How can I recover if I’ve been fired from a position in the past?

Almost everyone has been fired at one time in a professional career. Some can admit it; some never can. But many who admit to being fired say it ultimately contributed to success in their career in direct marketing.

As a direct marketing recruiter, I’ve listened to many accounts of top-notch professionals who have been fired. Some of the firings, they confess, were justified. But those who went on to succeed did not let temporary adversity set them back.

Being discharged represents one of the most traumatic experiences an individual faces in our work-oriented society. But oddly, the words “you’re fired” have led to dramatic growths in many careers.

In the words of one executive, “Maybe it was the seven-year itch, but after seven years with the company, I became edgy.  I respected the boss but disagreed with him.  The disagreement led to a dispute and eventually to heated words.  I was fired.”

The dismissal nearly destroyed him.But after composing himself and accepting the situation as a new challenge, he took an inventory of his skills and began looking for a new job. The search brought him to his current employer, a place where he feels fulfilled.

In a sign of the times, we talked with someone else that was laid off from an advertising agency this past December. He posted on Twitter that he had been laid off, and would appreciate any leads, and by the next day had received personal introductions to 10 potential employers.

As another direct marketer said, “It’s proper to mourn the loss of your job. After all, it’s more than a paycheck. It becomes part of your identity. Yet it’s necessary to turn the page and open the next chapter in your life. You may find the next pages blank, but all you need to fill them in is one day at a time.

And take heart; the job you held is certainly not the only one for you, or even necessarily the best one for you. Some direct marketers who have survived a firing or layoff advise, “The best is yet to come.” 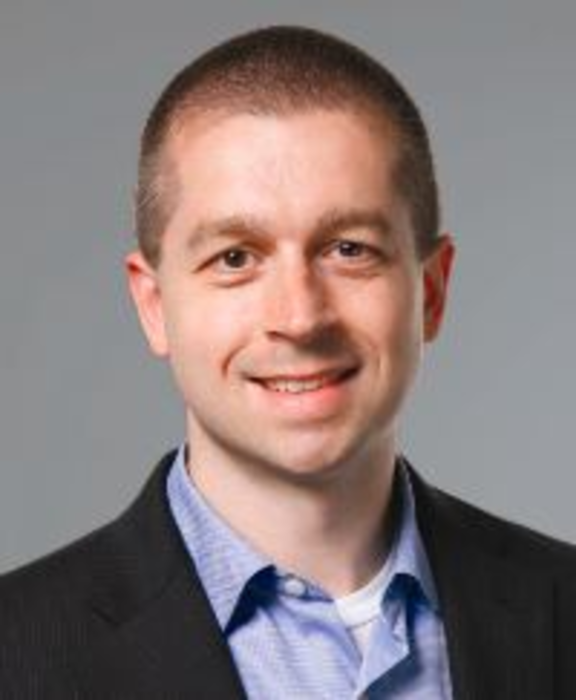 Q: What was Fit Pregnancy doing before it redesigned its e-mails? A: It had a very bland template…

Earlier this year it was off to the races, with Adobe, Oracle, Salesforce, and SAP all working on… 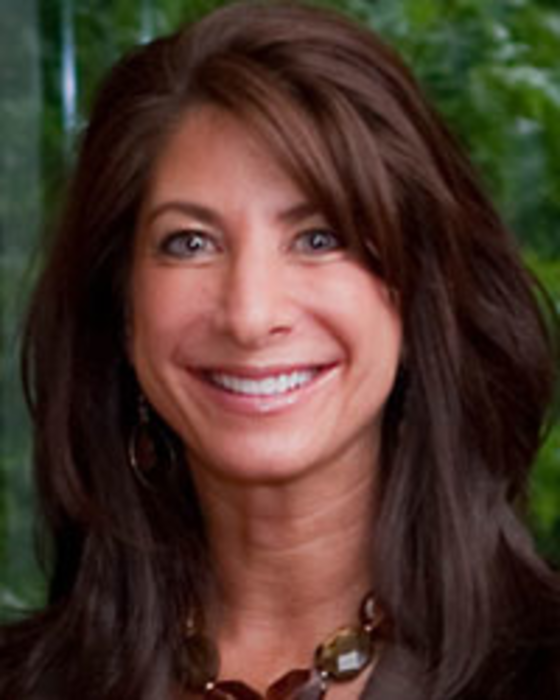 Five questions for: Lisa Lynn, director of marketing and communications at UPS