“How can I get more conversions from my pay-per-click [PPC] campaign?” is a common question in the online advertising industry.

Tracking software is a key component in your campaign optimization arsenal. Using efficient software significantly increases the performance of your campaign. Advanced tracking software, such as Google Analytics and Omniture may have fees associated to track conversions. However, it is possible to use a simple 1×1 conversion tracking pixel to fully optimize your campaign. Many PPC search engines are able to set up and monitor these pixels and help you to maximize your ROI.

Keep in mind that the end goal is to know what sources of traffic and keywords convert well, while recognizing the ones that do not. Once that data is established, decisions can be made and optimization is easy and should not take much time, depending on the number of keywords you are using.

Let’s say, for example, you are targeting a $10 cost per acquisition (CPA) conversion, yet you are really spending $15 per conversion. You can test by decreasing the CPC on certain keywords to see if you fall in line with your targeted CPA. Sometimes this will help. But if you stop getting traffic from sources that were converting by lowering the PPC, you can hurt the performance. Again, you will have to test to see how it reacts on your campaign.

When you see some keywords that are converting for your campaign at $5, increase the CPC on those keywords to see if you can get more clicks by being more competitive. You may also have some words that after a few hundred clicks are converting above your targeted $10 CPA. For those words, try decreasing the CPC and see how that affects your campaign. After testing this data for a short time, if you don’t see any improvement or it gets worse, you might think about removing those keywords because they just are not converting well enough for your targeted CPA.

You can also use the theory of dollar cost averaging here. It is okay to pay more per conversion on some words and less on others in order to get the volume that you need, as long as the overall campaign is reaching your goal.

Overall, always aim for optimizing your campaign. In the end, just make sure you know your customer, and don’t forget — you get what you pay for, so don’t aim too low on your bids. Remember, the ultimate goal is profit. You don’t pay your bills with your margin, you pay them with profit. At times it is better to reduce your margin in order to gain more traffic and in the end more profit. 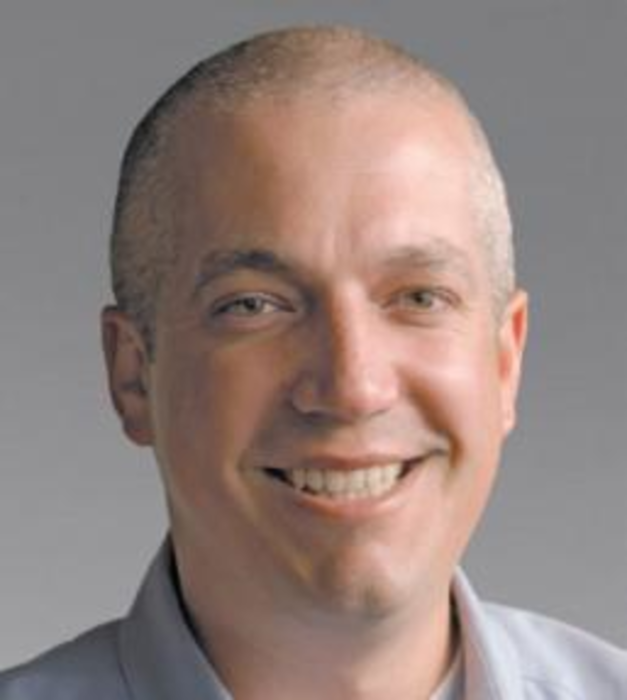 Unless you’re in a wonderful, utopian micro-economy that is recession-proof, your business is probably down from where you…

The big benefits of e-mail marketing

As e-mail marketing usage grows, so does its benefits. Marketers now use e-mail as part of their business-to-business…

How to use analytics to measure online video effectiveness

Companies of all sizes and across all industries are investing in video cameras and editing tools, making videos…