How Bitcoin Could Enrich the Postal Service

While the U.S. Postal Service struggles with Congress over a reform package to provide it enough cash to replace a pre-internet truck fleet, the forward-thinking folks at the USPS Office of the Inspector General never fail in their effort to drag the Post Office into the 21st Century.

Its latest report suggests that USPS could take advantage of blockchain technology—the operating system behind Bitcoin—to fast-track its emergence in allied businesses that the OIG has been touting to the agency for years.  Such as:

Financial services. OIG has long been a proponent of retail banking in Post Offices, though such a move would require Congressional approval. USPS already has a big business in money transfers, however, and OIG sees that revenue stream flowing more freely using the peer-to-peer transactional abilities of blockchain.  A “Postcoin” system, says the watchdog agency, could process transactions faster across a global network of 600,000 post offices and keep the  money transfer business relevant in a digital wallet age.

Identity services. Identity verification has long been ballyhooed as a burgeoning opportunity for USPS and blockchain raises the stakes. Post Offices could issue IDs based on drivers’ licenses and further secure them with people’s physical addresses. Customers could use Postal IDs to log in to secure websites or participate in contracts.”

The sensors, argues the OIG, could serve as an internal Internet of Things network for the Postal Service, informing it, for instance, when a delivery truck is due for a 5,000 mile checkup—if and when the Postal Service ever acquires that new fleet.

RemarQ Communities Inc., a provider of message-board services, yesterday agreed to be acquired by Critical Path Inc., which…

The International Brotherhood of the Teamsters said yesterday that the group's negotiations with United Parcel Service, Atlanta, have… 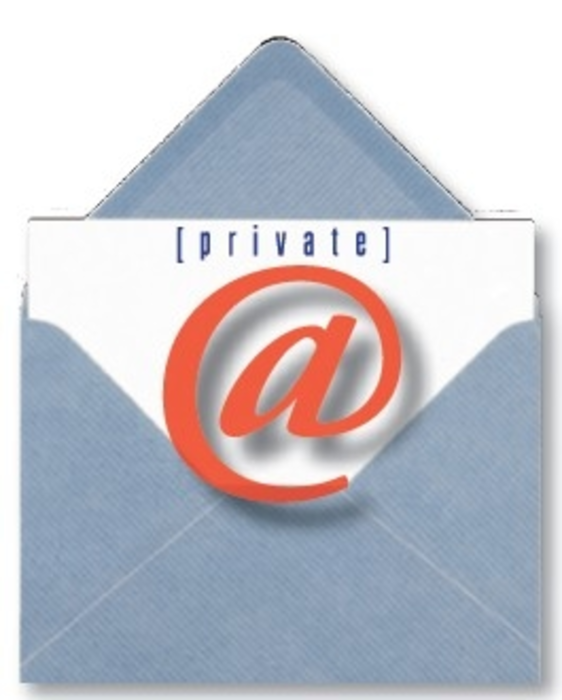 Many e-commerce and multichannel retailers need to go to greater lengths to pre­vent deceptive e-mail and phishing scams,…