Most digital experience and marketing tech vendors are good at telling their own story, but it’s important to get a perspective from their customers. Sometimes, there’s no substitute for letting them tell the story in their own words. This is a lightly edited version of my conversation with Nicole Erickson, director, marketing operations and technology at Applied Systems.

Q: Applied Systems is not an insurer. It supports insurers with technology and processes. Can you explain in more detail what you do?

A: We’re the world’s largest supplier of BPM (business process management) solutions to the insurance arena. We have the Applied Systems Inc side, which provide software that enables brokers and agencies to create, process, fulfill, change, and update insurance policies for their clients. The other side of the house is called Ivans Insurance, which is a data aggregator; so all the information from the major MGAs (managing general agents) and insurance carriers has to be pushed down to local agents and brokers, so when they’re quoting policies, they’re quoting the best information – and they do it with our product. We’re a really big fish in a very tiny pond.

Q: As I understand it, your Episerver story began with some dissatisfactions with your existing tech stack.

A: We had an outdated, not well-maintained system, due to our fault. It was not very flexible and didn’t enable us to scale. It was managed by a European business model, so the maintenance pushes occurred during business hours in the U.S. They didn’t have a deep support channel; there wasn’t a clear roadmap for this particular vendor; and we’d experienced some significant stability concerns which were starting to impact our brand equity and revenue.

Q: What was the selection process for choosing Episerver?

A: We built out a formal business requirement document, not only with marketing input, but also from other stakeholders. We did interviews with some major analysts. We vetted six different solutions, brought it down to the top three, had them in for demos, and selected Epi. One of the big differentiators Epi brings to the table is that it’s an enterprise-class solution set, geared towards the midmarket and its resources and expertise.

Q: When did Episerver go live for you?

A: I came in at the tail end, once the decision on the product had been made. My job was to do contract negotiation, and to find an implementation provider that could fulfill a very rapid deployment schedule. My CMO gave us six months to migrate six systems. We signed the contract on December 31st last year, had a kick off meeting on January 17th, and had six sites up and running by July 12th.

Q: Who did you select as implementation partner?

A: Rightpoint. They came highly recommended from Episerver. I also have a preference for partners with whom I can build a relationship over the years. The fact that Rightpoint has offices near my corporate office in the Chicago area, as well as Atlanta where I’m positioned, was a huge benefit.

Q: I imagine it wasn’t hard to sell Episerver to internal users?

A: By the time I had arrived, the pain threshold was so high that they were willing to take anything. This was by far the largest investment in a piece of technology in the company’s 35 year history. We had to be able to share ROI right out the gate. Stability alone wasn’t going to justify the spend. We immediately saw benefits for both marketing and sales, and are now in position to start to explore the migration of our other sites. We host the largest conference in the insurance BPM arena in the world, about 4,500 people under one roof. We’re migrating our conference sites to Epi almost immediately, and we’re entertaining the idea of migrating our intranet there as well.

Q: Episerver is developing AI-powered functionality to make next-best content recommendations at scale. Is that of interest to Applied Systems in the context of its B2B strategy?

A: Personalization is absolutely on our immediate roadmap. I have to figure out what the [customer] journey is, and the previous platform did not afford enough analytics for me to make intelligent decisions on how to craft that journey, and guide the end user. I am always leery of building something without validation behind it. We are now going to build the data necessary so we can craft that optimal journey, and I’m looking to deliver that in Q2 or Q3 of next year.

Q: What kinds of success have you seen already?

A: The first thing is time to market. In our previous CMS, the code was so inflexible and quirky, making changes to sites would take days, if not weeks. We had to build it six times over, because of all the sites. Now that we can auto-deploy changes in a streamlined manner, it’s taking hours. Second, we’re getting ready to implement the approval work flows. In the past, it was much more a manual, and very disparate, approval process. Because we’re in such a highly regulated arena, having all the documentation to say what was presented and approved is critical.

Q: Early days, but how are you estimating success?

A: We’ve only been in the saddle 90 days. A website will never, on its own, drive a single dollar. It’s a component of a larger initiative, obviously. We’re going to be very judicious in saying we implemented X, and it drove Y revenue. It’s more about the brand equity, and the overall customer experience. 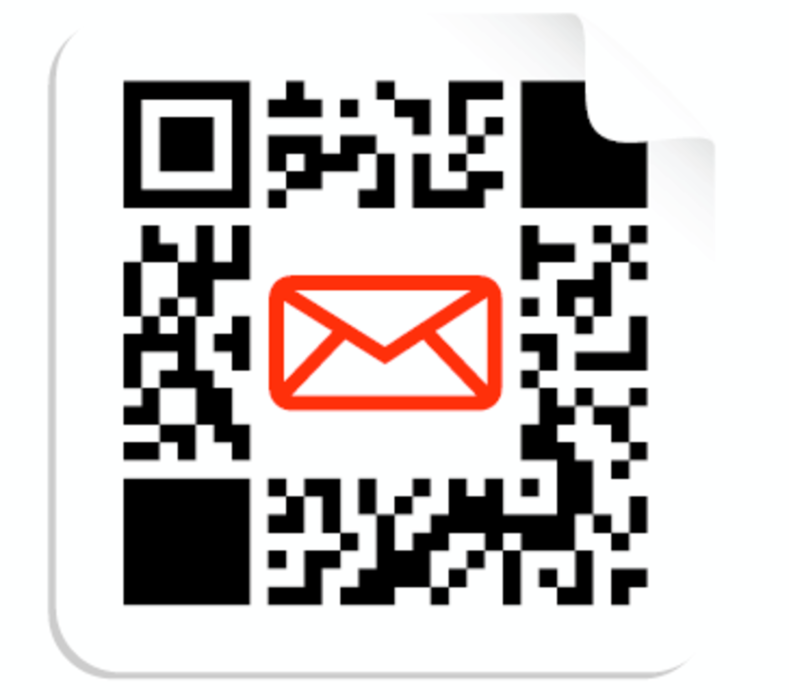 The USPS in the Digital Age

Direct mail is the Staten Island of multichannel marketing campaigns. Like the fifth borough of New York City,…

5 Ways to Use Business Intelligence Data to Increase Sales

Computers have gotten smarter and are now capable of reasoning and sorting through big databases like never before.… 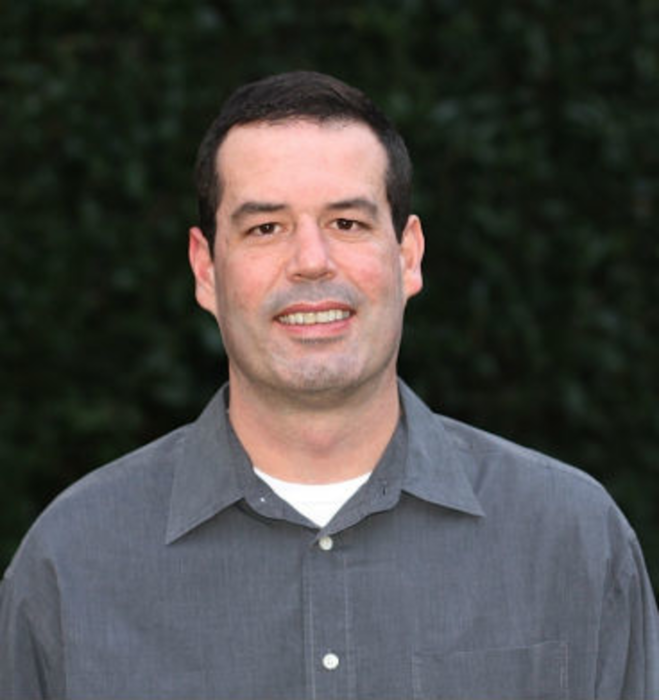 Whether you planned a romantic evening out or ordered your sweetheart’s gift last minute, it’s clear that Valentine’s…