Using a swing-style jingle to lighten a serious topic, Hoveround's infomercial campaign for its brand of powered wheelchairs takes an upbeat approach to the issue of mobility impairment.

The effort is preparing for launch and may hit airwaves next month.

The 30-minute infomercial features three female vocalists who recall the Andrews Sisters in their clothes and singing style. The song and the singers appear throughout the infomercial and tell consumers they “won't believe what we've found, for getting out and getting around.”

“We wanted to try to communicate our message in a fun and positive way,” said Seth Garon, broadcast manager and producer for Respond2. “This is a great device that can help people.”

The lead-generation campaign aims to get people with mobility-impairment issues, mostly in an older demographic bracket, to call a toll-free number to get more information about how to obtain a Hoveround chair. The infomercial promises that the company will assist in the entire process, including gaining approval from the consumer's doctor, receiving clearance from insurance providers and getting fitted and trained for a chair.

Much of the show features a host explaining the process of getting a chair, which is advertised as being available for “little or no cost” to the consumer once insurance approval is obtained. Interviews with Hoveround inventor and founder Tom Kruse appear frequently, as do interviews with an orthopedic surgeon, a registered nurse and testimonials from several Hoveround users.

The show conveys the ease of obtaining a Hoveround chair and demonstrates how it can make a 360-degree turn while standing in place, which enables it to move about indoors more easily. Users are shown shopping, spending time with family and, in one scene clipped from a previous Hoveround television ad, visiting the Grand Canyon.

Respond2, Portland, OR, tested the show earlier this summer and revamped it, adding more references to a free video about the product that is available via a toll-free number. During informal testing at the Respond2 office, the video offer was the detail viewers missed most frequently, Garon said.

Testing on the new version of the infomercial began last week. Respond2 hopes to roll it out by the end of September.

“That's one of the great things about direct response,” Garon said. “You have the ability to test, tweak and get to the sweet spot before you put millions of dollars behind it.”

Meanwhile, Hoveround is running 60-second and 120-second spots featuring clips from the infomercial. The short-form clips began airing nationally in the beginning of August, and Respond2 plans to add new versions of the short ads to the campaign in September.

“We wanted to get the most amount of frequency,” Garon said. “We wanted to have the flexibility of getting into short-form time slots and also take the long-form opportunity to educate.”

Long-form and short-form spots will air on regional broadcast networks in major metropolitan areas such as Detroit, Dallas-Fort Worth, New York, Chicago and Orlando, FL, and smaller markets including Knoxville, TN; Syracuse, Schenectady and Troy, NY; and Green Bay, WI.

The spots also will air nationally on cable channels. National Geographic, Pax, The Health Network and Hallmark have been among the top performers in testing.

Garon said he could not disclose the campaign's target cost-per-lead ratios nor its overall media budget. Spending on specific media will be expanded as Respond2 determines which channels are most successful, he said. 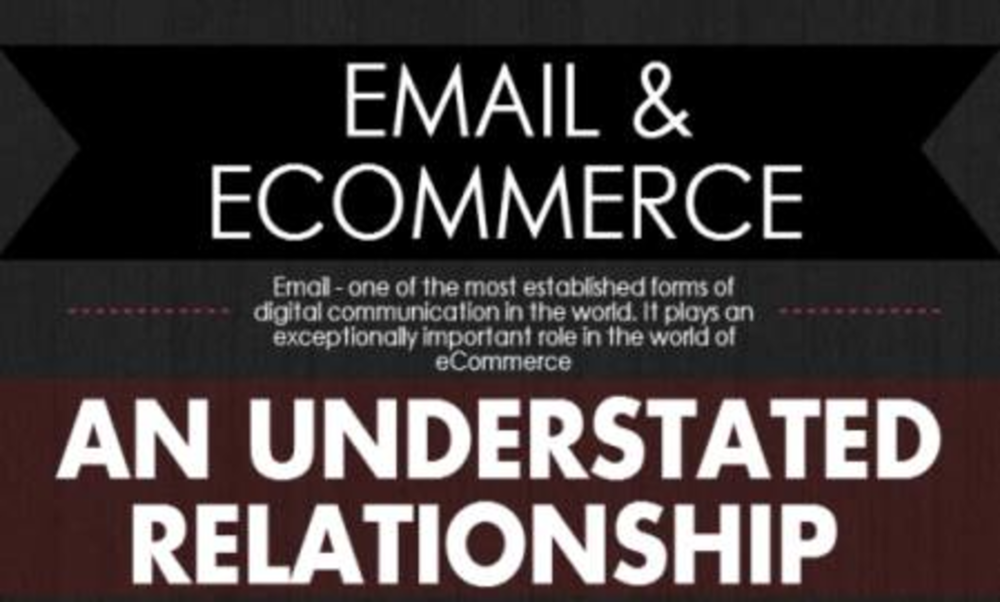 Infographic: How to use email marketing to drive e-commerce