The House of Representatives yesterday passed H.R. 49, which would make an existing moratorium on state and local Internet access taxes permanent and would eliminate exceptions for some states and localities that already collect the taxes.

The moratorium was scheduled to end Nov. 1.

Internet access taxes are not to be confused with online sales taxes, for which there is a growing movement to force online merchants to collect. Currently, remote sellers cannot be forced to collect sales taxes on transactions made in states where they have no physical presence.

Meanwhile, it is estimated that widespread adoption of high-speed Internet access would add $500 billion to the U.S. domestic product in each of the next 10 years, said a statement published by H.R. 49's author, Rep. Christopher Cox, R-CA.

“In many areas, the difference between dial-up and broadband is $10 per month,” Cox said. “If $10 a month is already a barrier for people to embrace broadband, adding an increment on top of that is only going to keep the digital divide wide open.”

“The relatively easy passage of H.R. 49 today by the House reflects a widespread and bipartisan belief that the Internet is a important and growing channel for communications, education and commerce, both here at home and around the globe,” said Jerry Cerasale, DMA senior vice president, government affairs.

“We are also pleased that today's passage of H.R. 49 in effect de-links the Internet access tax issue from the far more controversial remote sales tax collection, which would impact online as well as catalog and other at-distance commerce,” he said. “Now if the Senate and president follow the House's lead, we will be assured that Internet access will not be held hostage by contentious, narrow interests.” 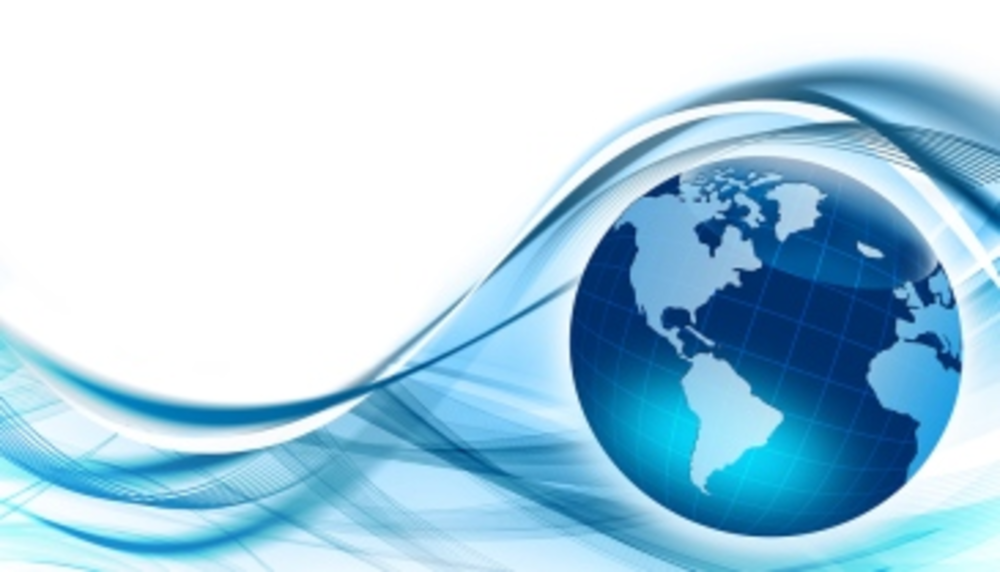