The U.S. House of Representatives approved a measure yesterday directing the Treasury Department, U.S. Postal Service and other federal agencies to show how they collect personal information from visitors to their sites.

The Inslee amendment, named after its sponsor, Rep. Jay Inslee, D-WA, was approved by voice vote. It attempts to counter privacy advocates' fears that federal Web sites track a visitor's progress through the site and collect identifiable data.

The amendment was added to a Treasury appropriations bill. The Senate has not taken up the issue yet. 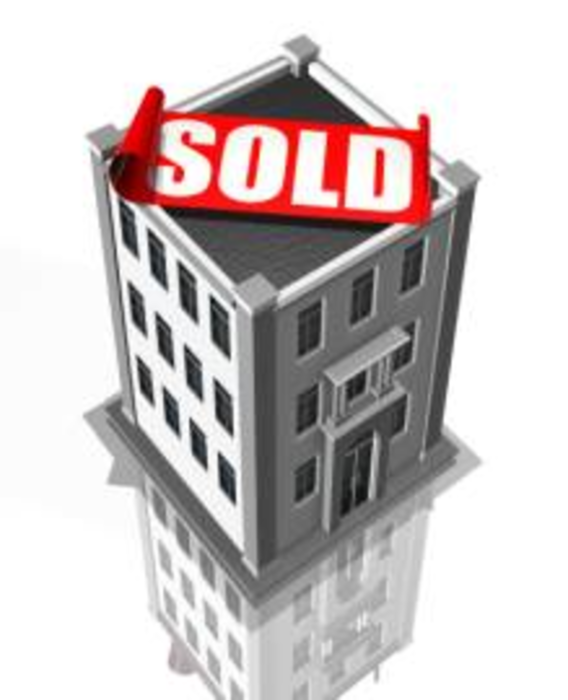