When The House passed the 2008 Financial Services and General Government Appropriations bill last week that eliminated a $29 million payment to the US Postal Service, Postmaster General John Potter’s earlier fears were realized. The debt stems from mail services the USPS provided in the 1990s.

The full House passed the bill on June 28, despite urging from major mailing associations, the USPS, and congressmen, without the payment. As passed, the measure provides the USPS $88.9 million for free mail, but the $29 million revenue from what’s known as forgone funding was not provided.

I n a letter written last month to Rep. David R. Obey, c hairman of the House C ommittee on Appropriations, Postmaster General John Potter wrote that failure to fund the debt would have dire circumstances for the USPS and ratepayers.

“Failure to fund this authorized appropriation places the remaining funds owed the Postal Service, already deferred by interest-free installments over a total of 42 years, at risk,” Potter said in the letter. “According to generally accepted accounting principles under which the Postal Service operates, the Postal Service could be in the position of having to recognize the present value of the entire outstanding balance as a bad debt, with these costs being unfairly borne by current postage ratepayers.”

In an effort to enable its clients to more accurately predict and manage in-home mail delivery dates, Fairrington…

Credit card fraud and identity theft are increasingly on the minds of American consumers, but that doesn’t mean… 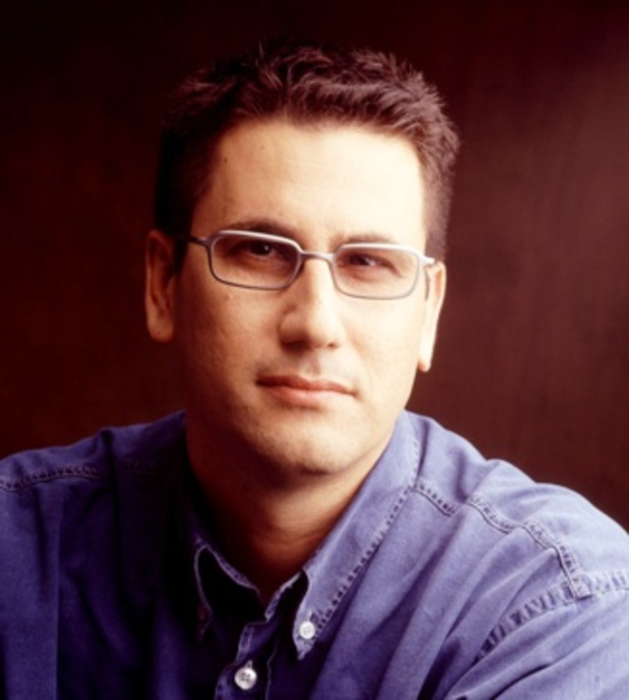 MRM Worldwide has hired Oren I. Frank as the agency’s first worldwide chief creative officer. He has served…