The US House of Representatives voted to make the Do-Not-Call Registry list permanent on Tuesday. The measure, which still raises some eyebrows in the industry, still needs approval from the Senate.

Before the passage of the Do Not Call Improvement Act, consumers had to renew their participation in the registry every five years. The bill also requires that the FTC remove disconnected and reassigned numbers periodically.

The noted flaws in the bill are in the system, not the intent.

“We’re okay with the list being permanent just as long as they are showing that they have a process in place, where they are purging and updating the list regularly,” said Tim Searcy, CEO of the American Teleservices Association in a statement.

The FTC is a strong proponent of the bill.

“If legislation does not go through to make numbers permanent, we’re going to take regulatory action to make sure that numbers do stay permanent because we realize that that’s what consumers want,” said Mitch Katz, public affairs specialist at the FTC. “We’re doing what it takes to scrub the list so that only appropriate numbers are on there and dead numbers, if you will, come off.”

“The public has voiced its strong support for the registry and the DMA wants to help consumers make informed decisions on how they can be contacted by businesses selling valuable products and services,” Jerry Cerasale, SVP of government affairs at the DMA said in a statement. “Those legitimate marketers who rely on the FTC’s no-call registry as means of keeping their own lists as accurate as possible will greatly benefit from the new provisions that will be implemented as a result of the final legislation. 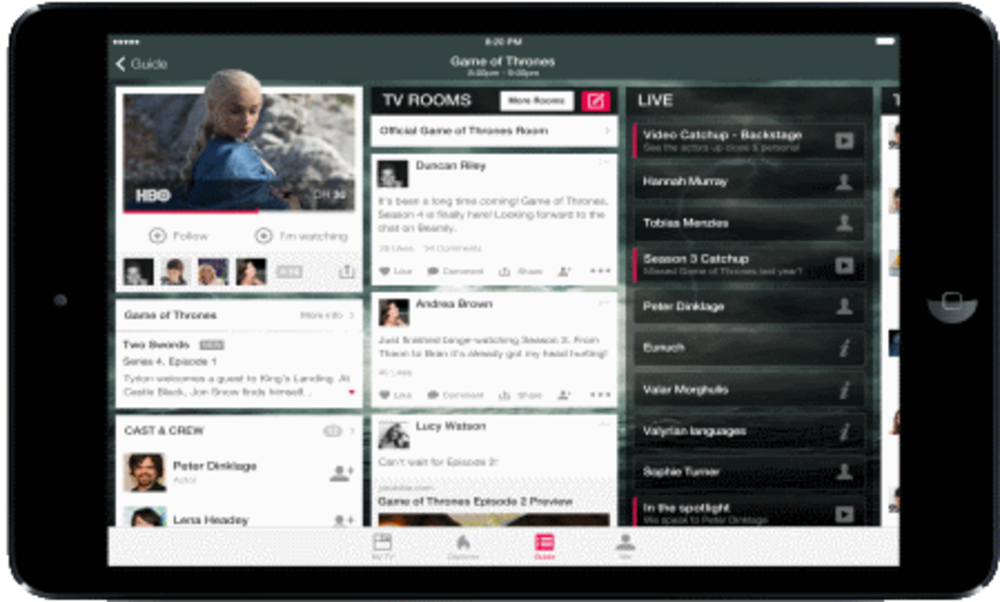 In the digital age, the television viewing experience isn’t just happening on one screen anymore. People are live-tweeting …