The Washington Post is reporting that a House subcommittee expects to coordinate a hearing on Internet privacy in early December. The House subcommittee for commerce, trade, and consumer protection has not yet posted a schedule or witness list for the hearing, but the Post says it is “tentatively” scheduled for December 2, according to Hill staffers.

The hearing would explore the option of a online “Do-Not-Track” registry that would allow consumers to opt out of online tracking of their browsing behaviors. Many marketers have pledged to fight that proposal, which the head of the Federal Trade Commission floated earlier this year.

No doubt, we’ll expect to see representatives from top Web companies, such as Google and Yahoo, as witnesses at the hearing, and perhaps some of the companies who have reluctantly appeared in The Wall Street Journal’s “What They Know” online privacy series. 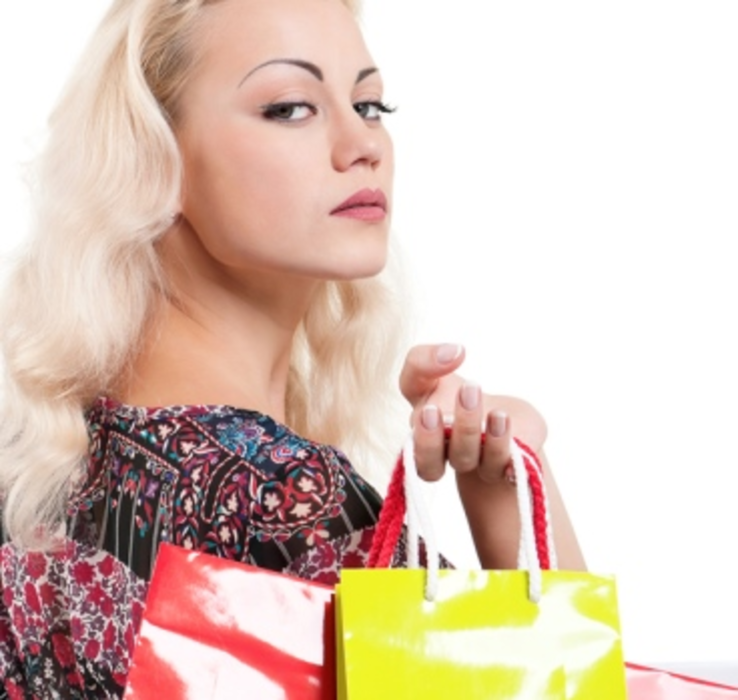 Consumers Have an Attitude

As the online marketing industry evolves, more money is entering the space, leading to greater regulatory and consumer… 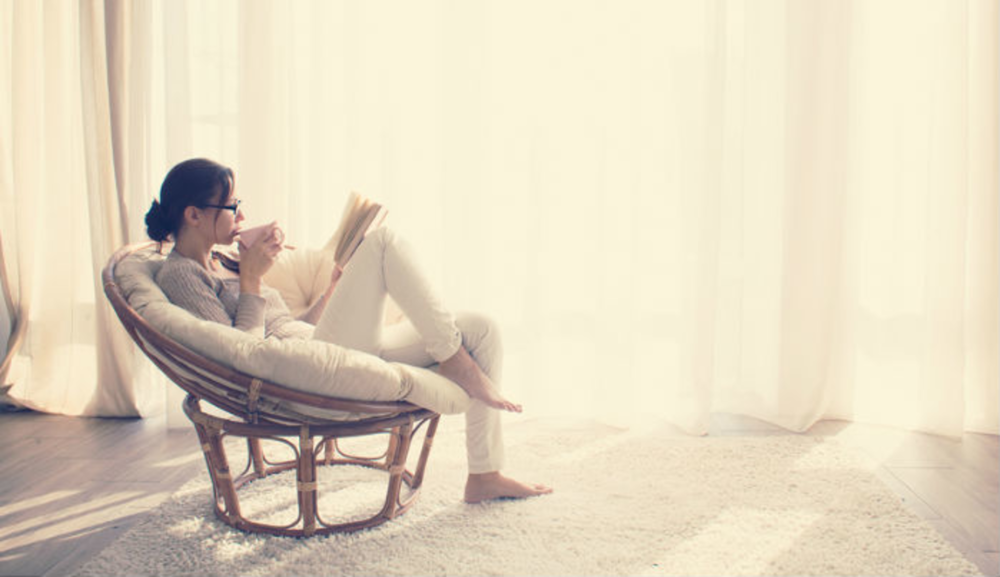 Marketing Inspiration, by the Book

Settling in a comfy chair with a good book; it’s not only a great way to relax, it’s…