Even though the House version of the Treasury-Postal Appropriations bill hadn't passed this week — because of added items that include abortion-related issues — direct marketing and postal communities are gearing up for the repercussions that may come.

Direct marketers are particularly concerned about two parts of the bill: the Northup amendment, which would authorize the U.S. Trade Representative to negotiate postal agreements with foreign countries; and the Wicker amendment, which would place a one-year moratorium on USPS initiatives such as packaging, sales of office supplies, volume copying and sales of novelty items without approval from the Postal Rate Commission.

If the bill passes, the Direct Marketing Association and other organizations say international parcel business will be disrupted and U.S. businesses and customers who rely on international postal services will be hurt.

The DMA has been leading a coalition of mail-order marketers, postal labor organizers and trade groups that rely on direct marketing to try and persuade House members to reject the proposals.

“The office of the USTR is strongly opposed, stating that it has neither the expertise nor the resources to perform the role,” Barton said. “Both the Department of the State and the USTR have stated that the USPS is the only proper federal agency to represent the United States in negotiations on international postal services.”

The bill, however, hasn't been delayed because of postal issues.

“The Treasury-Postal bill became political because of all of this abortion stuff,” said Jerry Cerasale, senior vice president of government affairs at the DMA. “Every year, there is one or two appropriation bills that have some problems because someone tried to get a controversial amendment on it. This year, it happens to be Treasury-Postal.”

Indeed, the bill faces many hurdles on its journey to become a law. Even if the House version passes, it has to be passed by the Senate. And, the Senate could change the language at a later time based on any added amendments.

The DMA is confident that the Senate is on its side. Barton said the Senate Appropriations Committee held a mark-up meeting last week about its version and no one tried to add amendments to it.

“Since no one tried to add these amendments on, the bill will go to the Senate floor and probably pass without any version of the Northup amendment. This is good news,” he said.

Cerasale added: “A lot of people are talking about the Senate doing some things differently, and taking care of some of the problems in the bill in conference between the House and the Senate.”

Currently, there is no schedule on the bill in the full Senate, but Cerasale said that as soon as the House bill is passed, the Senate probably will take it up right after Labor Day.

Feedbackdirect.com next month will launch a one-stop complaint department where consumers can communicate with hundreds of major manufacturers.…

The Census Bureau of the Department of Commerce said U.S. online retail sales estimates in the third quarter… 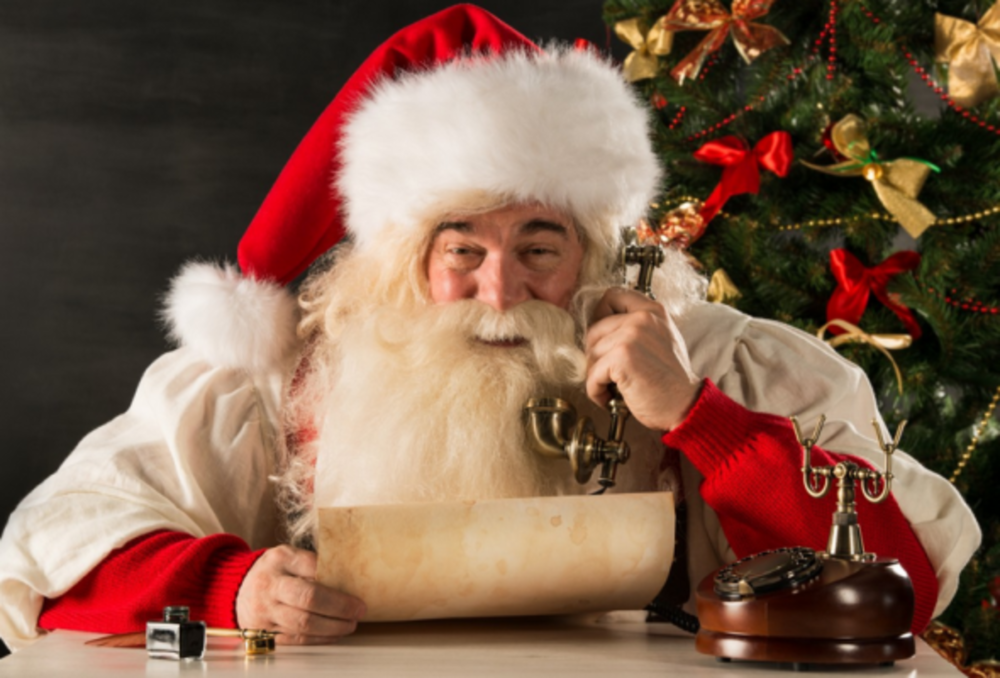