The U.S. House of Representatives this week passed a bill that calls for giving states the right to seek injunctions in federal courts against direct marketers who ship alcoholic beverages to consumers in violation of state laws. The bill, H.R. 2031, known as the 21st Amendment Enforcement Act, has pitted a burgeoning cadre of direct selling wineries against wholesalers seeking to retain their distribution authority.

The House bill, which passed 310 to 112, now will be reconciled with a similar measure that was attached as an amendment to the Juvenile Justice Act in the Senate.

As more wineries are turning to direct marketing via the Internet, catalogs, direct response magazine ads and other means, some wholesalers and many members of Congress have argued that selling alcoholic beverages directly gives minors easy access and allows producers to bypass state laws restricting such sales. It also allows them to avoid excise taxes, which states collect through wholesalers.

But wine producers, the vast majority of which are small and sometimes have difficulty gaining distribution and retail shelf space, say the bill is the result of heavy lobbying by the Wine and Spirits Wholesalers of America, which does not gain revenues from direct-to-consumer sales. They also downplayed the proponents' stance that direct marketing is a viable channel for underage drinkers to purchase alcohol.

“This is completely private-interest motivated,” said Tom Shelton, president/CEO of the Napa Valley Vintners Association. “This is not motivated by social issues. This has everything to do with wholesalers preserving their monopoly.”

David Stafford, a spokesman for Rep. Joe Scarborough (R-LA), who introduced the House bill June 7, said the bill was necessary because state attorneys general were having difficulty taking action against out-of-state producers because their state laws do not apply to businesses located in other states.

“The bottom line is that some people were trying to get around the mechanisms that were set up for the distribution of alcohol across state borders,” he said, noting that about half of the state attorneys general have submitted written support for the bill.

Under terms of the 21st Amendment, which repealed Prohibition, states have the authority to regulate the sale of alcohol within their borders. Most states use the so-called three-tiered system, in which only state-licensed wholesalers can purchase alcohol from producers, who then can sell the products to licensed retailers, who can sell to consumers. This has shut producers out of the direct sales business in many states, although 12 states allow producers to sell a limited amount of wine directly to adult consumers.

Estimates for the volume of direct sales of alcoholic beverages in the United States have ranged as high as $1 billion annually, although some in the industry put the figure as low as about $300 million, with about $100 million of that done through the Internet.

David Dickerson, vice president of public affairs at the Wine and Spirits Wholesalers of America, Washington, said the direct marketing of wine is expected to grow significantly, citing several announcements during the past few months about companies making large investments in Web sites for the sale of wine.

“We think this bill is good news for legal direct marketers,” he said, adding that legitimate online companies will not be impeded by laws that seek to weed out the so-called “black marketers.”

Shelton of the Napa Valley Vintners Association, who also is president/CEO of Joseph Phelps Vintners, Napa, which does some direct marketing through the Internet and a mail-order club, said the issue reflects the changing dynamics of the economy in the Internet Age.

“This whole concept of 'dis-intermediation,' where you have direct contact between producers and consumers, is in fact putting the squeeze on the relationship with the wholesaler or the middleman,” he said. “Most industries are working this out on a business-to-business level, because most don't have this interpretation of the 21st Amendment to fall back on.”

He acknowledged that some illegal shipping is going on in the industry, but opponents to the bill said states should prosecute their own citizens that violate the laws of their states, rather that pursue the out-of-state direct sellers.

Bill Nelson, vice president of government relations at the American Vintners Association, said the bill goes against other regulations that have been used to regulate direct marketing.

“In direct marketing, it has always been the rule that sales take place at the site of the seller, and, as soon as the sale is made, the buyer owns that product,” he said.

By extending that reasoning to this bill, Nelson argued that states should prosecute those people who purchase the alcohol, not those who sell it. He said he would be in favor of limiting the scope of the bill to prosecute those producers who sell to consumers under age 21, and he also said the AVA would not oppose assessing state sales taxes on Internet sales, if Congress eventually does pass an Internet tax law. 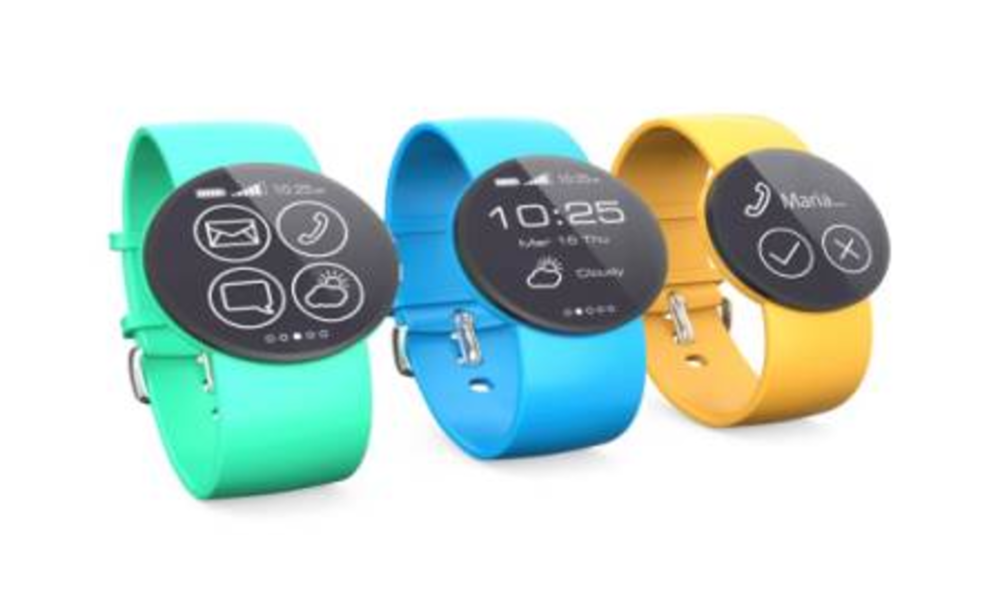 Marketers are already preparing to run ads on wearable devices

The shift to mobile has been the dominant story for marketers in the last two years, and now…