Who likes business travel? Precisely no one, that’s who. Happily, the folks at Hilton Garden Inn are trying to make hoofing it cross-country for the man a little less loathsome.

The hotel chain has launched BizWords, a free, interactive app for the iPhone and iPad that doubles as a social network and diverting bit of entertainment for all us Willy Lomans of the digital age. The app, developed by the agency Organic, also features a link to Hilton’s mobile booking app, enabling travelers to make their reservations on the go.

A welcome screen prompts the user to create a profile, which becomes his virtual business card and enables him to interact with other users via a game that’s sure to be a hit, involving the trade of the most popular and annoying expressions in all of business chatter — that dreaded officespeak parodied to great effect in NBC’s “The Office” and that apparently, considering its ubiquity, is beloved by many (usually, at a media company anyway, in the ad sales department), hated by others (that would be us angry trolls in the newsroom). The app features a map of the United States that displays where the game is being played and which buzzwords are trending. A leaderboard displays the top 25 users, allowing other users to see their business cards.

As someone always on the lookout for escapist activity in the van on the way to the Hertz lot or while holed-up with the hoi polloi in Terminal C at LaGuardia during cold and flu season (and who, as it were, happens to find office banter about as appealing as running into Joan Rivers in a darkened hallway in the middle of the night), finally, an app that seems right up our alley.

In fact, one of our most-hated bits of corporate jargon turned up in BizWords: “Circle back,” which the app defines as “a frequently used term for discussing an issue at a later time. While it sounds nice, it doesn’t add importance to the issue. Stop saying it. Please.” (We couldn’t have said it any better.) Other noxious expressions frequently bandied about in the workplace (noxious to this curmudgeon anyhow): “synergy,” “win-win,” “face time,” “deliverables,” “sweet spot” and, perhaps worst of all, “incentivize,” which we don’t think is even a real word, not that that disqualifies it from being used liberally in office parks and bank towers across the land. In fact, we think it is requisite.

Office lingo: one of those things we simply will never understand, like people who walk down the sidewalk blithely blowing their cigarette smoke in your face, or the charms of Bethenny Frankel, or people who procreate by choice. As for those of you who remain unconvinced that the use of phrases such as “Let’s get down to brass tacks” is contributing to the epidemic of depression among America’s worker bees and, thus, the inexorable downfall of the Western world, may we suggest that the next time you’re tempted to say to a colleague “Let’s take this discussion offline,” first ask yourself: “What would James Joyce do?”

The DM Days keynote luncheon has many disappointed

The keynote luncheon at the DMA’s DM Days conference and exhibition could have been better. In fact DM News’… 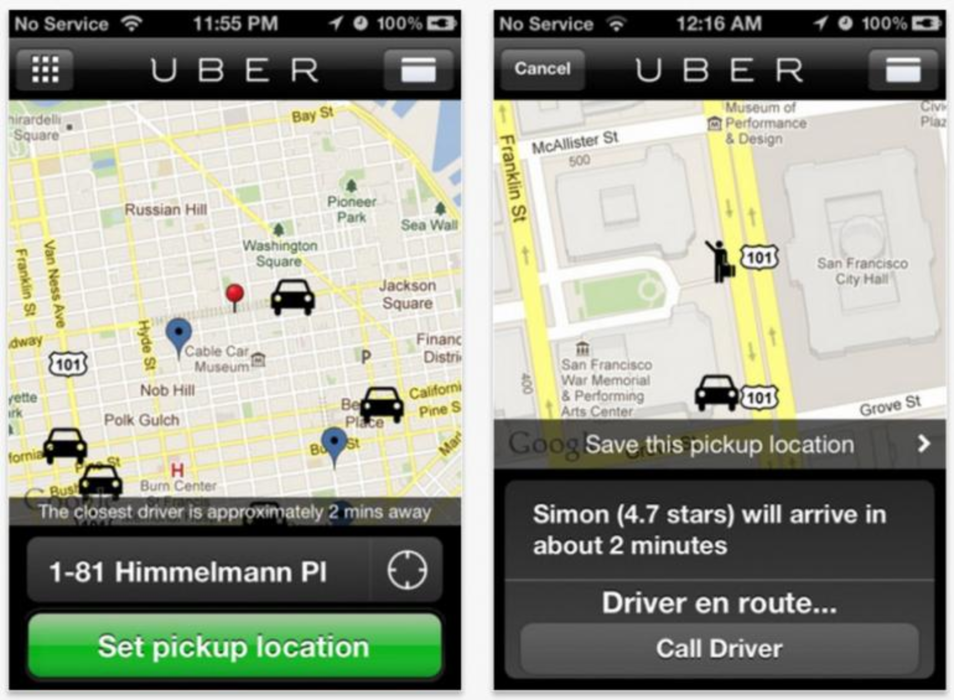 When you’re laser-focused on marketing results, anything that makes you more efficient is a gift. That’s clear from… 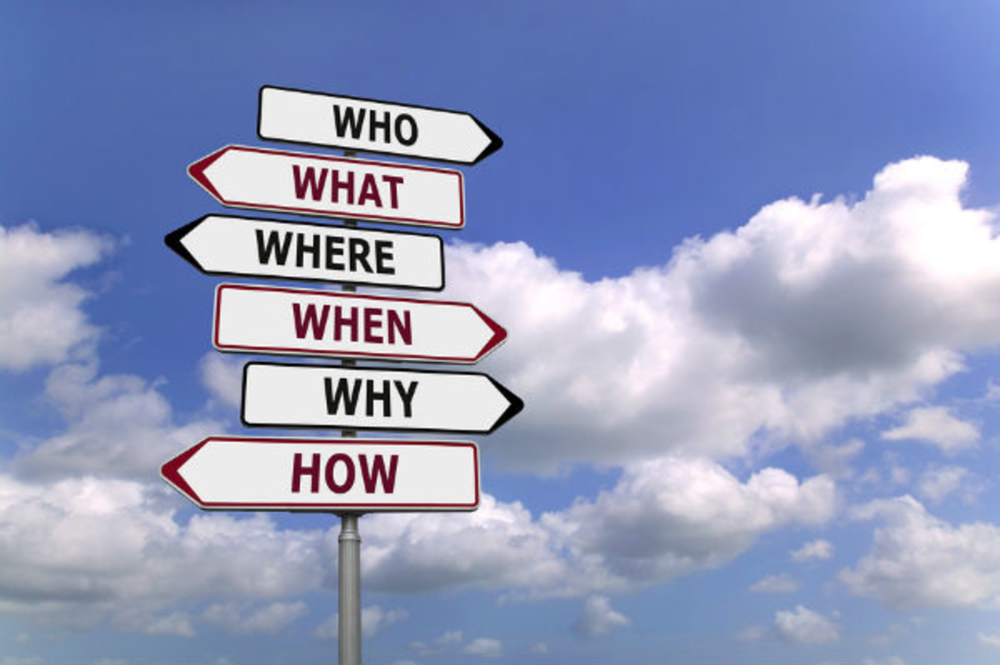 Five Ws (and an H) for Content Marketing Success