Legislators in Hong Kong reportedly are considering the country's first nationwide ban on spam and could introduce a bill by November.

Currently the only law in Hong Kong that can be applied to spam is a section of the country's Personal Data Ordinance, which says that recipients of mass commercial mailings must be given the opportunity to opt out of further communications.

According to Sin Chung-kai, a legislator representing the information technology community in Hong Kong, anti-spam legislation is a strong possibility.

“Possible legislation may come about,” he told the South China Morning Post, “but I doubt the government will try to outlaw such spamming.”

Legislators also have proposed amendments to existing laws to combat computer crime, which some think could be interpreted to cover spam. None of the amendments cover spam specifically.

However, the Hong Kong Internet Service Providers Association said existing policies are effective in combating spam that originates locally. The organization noted that when spam that originates locally is detected, the Office of the Telecommunications Authority, which licenses ISPs, can be contacted and in turn will seek to ensure that the ISP controls the spam being sent through its servers.

While Hong Kong legislators think they may be able to control locally generated spam, they are not as confident when it comes to spam generated overseas.

Earlier this year Netvigator, the country's largest ISP, was threatened with being placed on a “blacklist” set up by New Zealand-based Open Relay Behaviour-Modification System, or ORBS.

ORBS, which was forced out of business in June because of legal actions brought against it by two ISPs, was a counterpart of Mail Abuse Prevention System LLC in the United States. ORBS listed the IP addresses of computers that it felt were lax in regulating the flow of spam.

Cable channel Showtime plans to merge its television programming with its Sho.com Web site through the technology of…

Web-Linked PDA Game is 'The One' for Jet Li Movie

Sony Pictures Digital Entertainment has debuted an interactive game for PDAs to create buzz for “The One,” a… 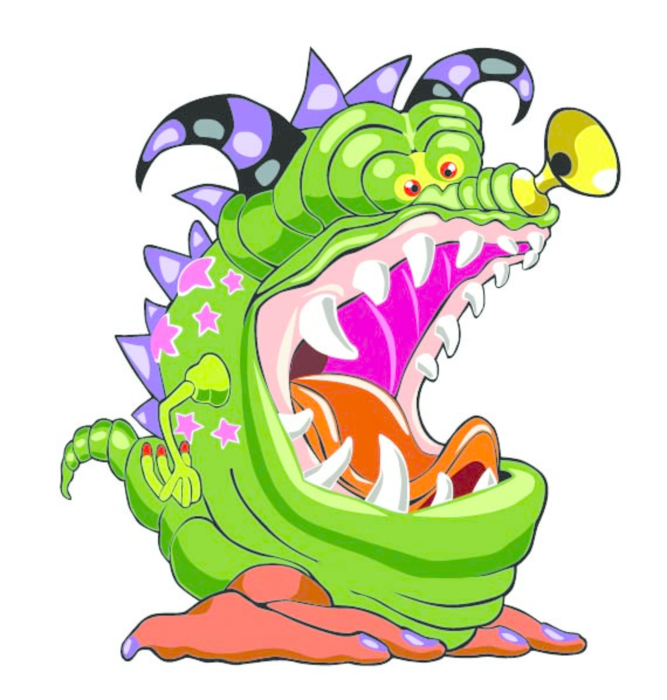