Looking to reduce abandon rates and to increase customer satisfaction, American Honda Motor Co. is evaluating the possibility of outsourcing its call center operations through a test that will kick off later this month with TeleSpectrum Worldwide Inc.

The car maker, which operates 10 customer service zone offices in North America, is looking to free up agents so that they can address vehicle-specific and dealer information calls instead of calls for brochure requests and other ancillary services.

“We have had a high abandon rate in a lot of zones, and people who needed help were not getting through,” said John Kristinson, assistant manager, consumer affairs for American Honda, Torrance, CA.

A customer service study last fall revealed that Honda has an estimated abandon rate of about 30 percent nationally, Kristinson said. System upgrades in one zone office reduced the level to 5 percent; the company is eyeing that standard for all offices through the TeleSpectrum test.

By adding a menu-driven option that identifies the nature of the call and routes it accordingly, Honda is hoping to off-load an estimated 75 percent of brochure request calls to TeleSpectrum's Linthicum, MD, call center. Beginning July 20, eight dedicated agents will handle up to 200 calls daily concerning campaign, recall reimbursements, dealer locations and manual fulfillment for two Honda service zones.

The balance of calls — those requiring vehicle-specific information — will be routed to Honda's existing zone offices. Honda's in-house staff of 60 reps normally handle between 400 to 500 calls daily, which will be reduced through the TeleSpectrum deal.

The test, expected to by carried out in three phases, also incorporates system changes and training on Honda's proprietary telephony program.

“We will be using an informational database to address three primary areas — reducing the abandon rate, customer loyalty management and data gathering,” said Duane Hester, director of sales, TeleSpectrum, which is based in King of Prussia, PA.

“We are going to help reduce the abandon rate so that more customers have their calls answered,” Hester said. “Customer loyalty management is based on the premise of taking care of the customer the first time. The second aspect of that is moving beyond getting the calls answered to helping Honda evaluate its own internal call center systems. The third part is probably just as important; data gathering will allow us to gather snippets of information that will help Honda build that database for customer loyalty retention.”

Based on the first-phase test results, the program will be introduced to the other zones by October, Kristinson said.

“What we are thinking about is nine months down the road for completion,” he said. “We will take a zone-by-zone approach so that by the end of our fiscal year in March we will have all zones under the 800 umbrella. At that point, based on the data capture, we will look and see what opportunities are there.”

Honda is being driven by the competitive nature of the auto industry and is diligent about protecting market share.

“We no longer compete against Nissan and Toyota and General Motors,” Kristinson said. “We are benchmarking our service standards against American Express, and what we need to do is to start looking at our opportunities out there. As the markets get more sophisticated, people are moving more toward relationship marketing.”

Valassis Communication Inc. and Advo Inc. said Dec. 18 that they are in discussions to settle the ongoing… 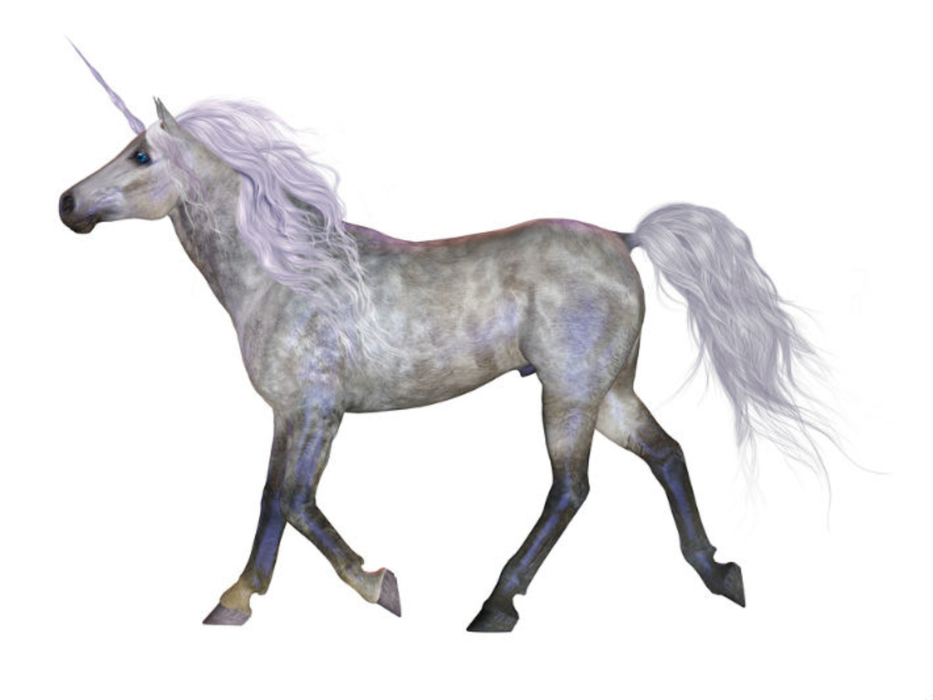 How to Send the (Almost) Perfect Email

The perfect email is like a mythological creature: Its existence is questionable; yet marketers continue to pursue it…