Honda has partnered with the National Hockey League for an integrated campaign. The effort launched on New Year’s Day at the Bridgestone NHL Winter Classic 2009, where Honda’s new creative was featured. The new campaign was done with RPA, Honda’s agency of record.

“The strategy of the Honda/NHL work is to demonstrate Honda’s commitment to the NHL, the company’s appreciation of the sport and the commitment families make in support of the sport,” said Brett Bender, SVP and group account director at RPA, in an e-mail to DMNews. “At the same time, the campaign weaves in Honda’s brand values.”

The campaign features new TV spots, which will air on NHL broadcasts throughout the season, as well as on YouTube.  “Reliability,” which premiered during the Winter Classic event, is a 15- or 30-second commercial about a family bringing their child to hockey practice despite snowy weather conditions, boasting the reliability of the Honda vehicles. Another video, “5 a.m. practice,” which also has 15- and 30-second versions, begins later in January.

“The campaign is targeted at families with children,” Bender said. “These families live active lives, and they look for products that provide solutions.

Three vehicle-specific spots for the Ridgeline, the Odyssey and the Pilot, have been tagged with a 5-second NHL tag. These ads will air on NBC, NHL Network and Versus throughout the regular hockey season and the postseason, as well as on YouTube.

Honda debuted the Pilot 2009 campaign in May. The effort, also done by RPA, centered on the theme “Ride ready” and targeted consumers on an emotional level through humor. The campaign included an online video page, where consumers could create their own commercials for the car with the microsite’s “Readysode” templates. There also was a partnership with NBC’s Last Comic Standing, in which comedians performed from inside the Pilot car.

For the new NHL campaign, Honda also will sponsor NBC’s “Name that Squirt” segment – a junior-age hockey player contest. This in-game feature calls game viewers to identify footage of pro hockey players from when they were young.

A “Power Meets Play” print ad ran in USA Today December 31. Banner ads integrating the campaign creative will run throughout NHL.com, and TV spots will air during the NHL season and postseason.

The partnership between Honda and the NHL also included a nonprofit mission to aid the Ronald McDonald House Charities.  Honda will donate an eight-passenger 2009 Pilot to the Ronald McDonald House in the city of Winter Classic’s winner to help transport families to and from the hospital. And, for every shot on goal during the Winter Classic, the NHL contributed $200 toward programs that improve the health and well-being of children.

Salvation Army pumps up digital marketing for the holidays

The Salvation Army is boosting its direct and digital marketing this holiday season. The nonprofit has pulled all… 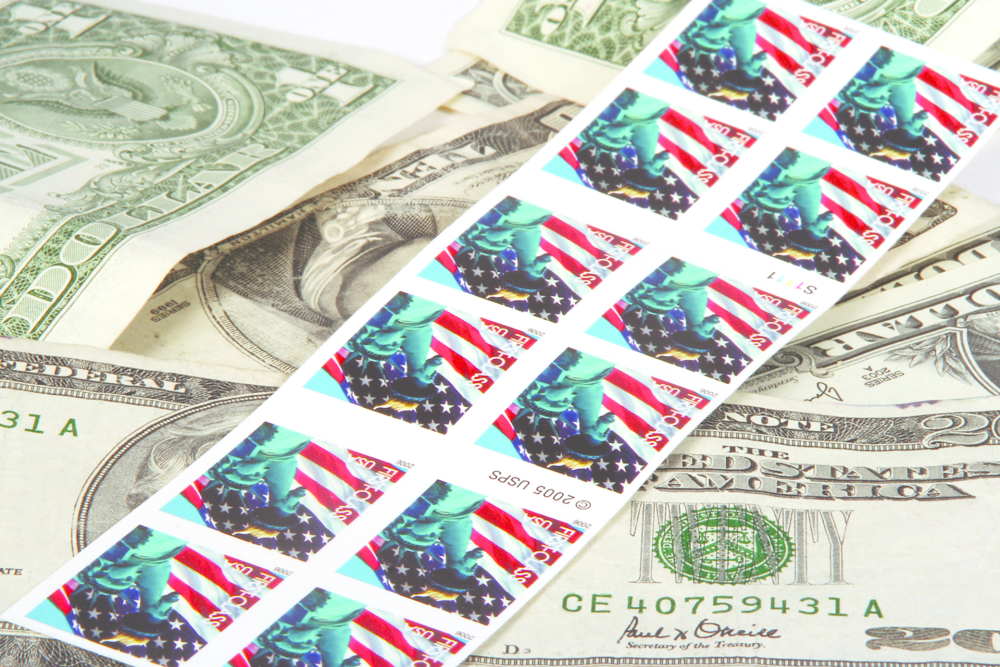 Ever since the passage of the Postal Accountability and Enhancement Act in 2006, direct mailers have become accustomed…

National Lampoon DotCom, the Web extension of the magazine and radio show, is banking on its first full-fledged…