Marketers know that they’re supposed to tailor experiences based on customers’ needs and preferences. But knowing this best practice and actually acting on it are two different things.

HomEquity Bank saw the value in creating a targeted experience firsthand when it redesigned and optimized its digital and mobile channels to better suit baby boomers’ needs.

Redesigning for a better digital experience

As a federally regulated bank, HomEquity Bank provides reverse mortgage solutions for those 55 years old and older. Although this generation wasn’t raised in the digital age, Vivianne Gauci, VP of digital strategy for HomEquity Bank, says these consumers love to learn about the internet and social media. Data supports this notion. According to recent data from Pew Research Center, 67% of Americans 65 years old and older use the internet and 42% own a smartphone.

Despite all of this, 80% of HomEquity’s direct-to-consumer inquiries were still coming through the phone in 2013. As a result, the bank wanted to create a digital experience that drove conversions (i.e. lead form completions) and was tailored to its target audience.

So, in April 2014, the brand launched a new website redesign that was “very sleek” and incorporated the “latest and best trends,” Gauci says. However, it didn’t take long for HomEquity to realize that this modern website wasn’t performing as well as the brand had hoped.

“We quickly realized that, although the website was beautiful, it tanked in terms of results,” Gauci says.

Reacting quickly, HomEquity Bank redesigned its site again in August 2014 to better cater to its audience’s preferences, such as by including larger font, bigger buttons, and more carousels, Gauci says. Over the years, Gauci, who didn’t join the brand until 2015, has continued to encourage this optimization mindset and work with the brand’s digital marketing services firm iQuanti to improve the digital and mobile customer experiences.

Here are a few ways the federally regulated bank has optimized these experiences over the years and how these changes produced significant results.

Optimizing through the years

One of the early optimizations HomEquity made to its website was changing its lead form from a single-page form to a multi-page seven-step process in November 2015. Gauci says having everything on one page was “overwhelming” for the bank’s baby boomer audience and that it preferred to click through each step. This change alone led to an increase in conversion, she says.

Still, a first iteration is rarely perfect. In March 2016, HomEquity modified this lead process again by cutting the number of steps from seven to four, which it achieved by combining similar fields and removing unnecessary ones. Gauci reports that this improved conversion rates and resulted in a lift across all channels.

In addition to optimizing its lead form, HomEquity implemented a progress tracker in October 2016 to help seniors better gauge how close they were to completing the form. The bank built on this idea by adding a “next steps” tracker in April 2017.

Besides enhancing its website, HomEquity wanted to build up consumers’ confidence and trust in the HomEquity brand. So, it partnered with influential figures and brands. Last July, for instance, HomEquity partnered with Canadian Olympic figure skater Kurt Browning and included his picture on the brand’s landing page and in its TV and display ads. Gauci says this partnership has helped HomEquity increase its click-through and conversion rates. It also partnered with CARP (Canada’s version of AARP) and included the organization’s endorsement on its marketing materials.

“Anything you can do to enhance credibility and trust is something helpful,” she says.

Testing also played an important role in improving the customer experience. For the next steps tracker, for instance, HomEquity wanted to see if adding a progress bar and highlighting the steps would increase conversions. While the test performed well on desktop and tablet, Gauci shares, it did not perform well on mobile. So, the company created a completely separate mobile page for this experience and saw a 31% lift in conversion.

“We definitely had to keep device in mind when we were designing the inquiry journey,” she says.

It’s been a few years since HomEquity first started optimizing its digital channels, and it looks like its efforts have paid off. According to Gauci, 90% of the brand’s inquiries now come from digital channels.

However, the brand isn’t done testing and optimizing yet. For instance, the brand has experimented with new video content for Facebook. Gauci says marketers have to be willing to try new things and experience failure to generate success. 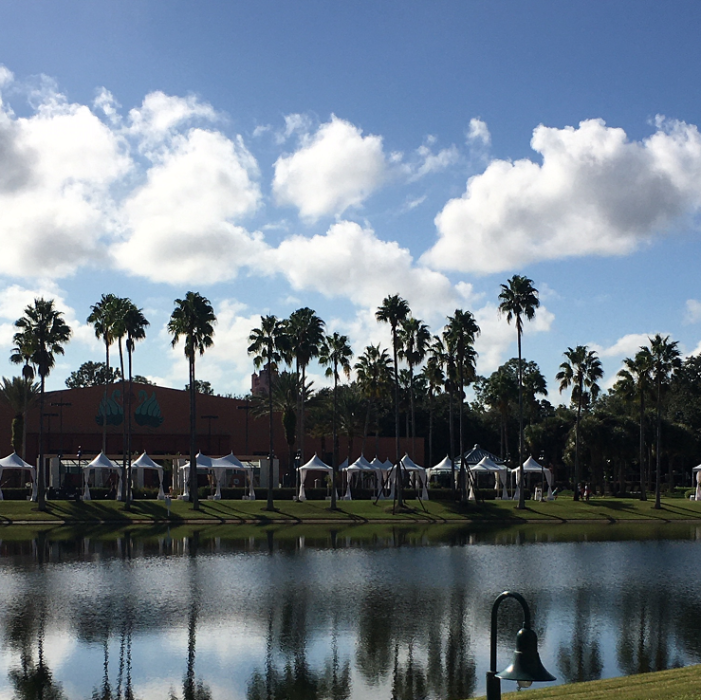 At this year’s annual Sitecore Symposium in Orlando, Florida, the CMS and marketing services platform made product announcements… 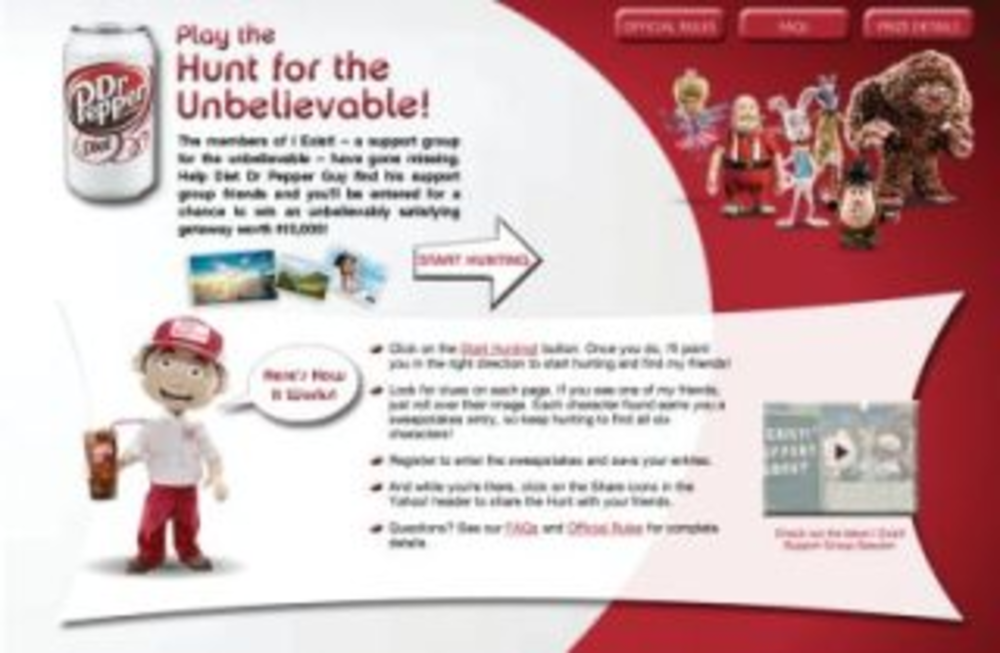 Diet Dr Pepper and Yahoo team up in online ‘hunt’

The Offer: Diet Dr Pepper and Yahoo created an online scavenger hunt with a grand prize of $10,000…