HomeClick, an online high-end housewares merchant, claims it is turning a profit by, among other things, getting 70 percent of its new customers through search engine keyword marketing.

Eli Katz, CEO of HomeClick, Edison, NJ, thinks the Internet is revealing a new type of mail-order customer: someone who buys online but was not previously a catalog buyer.

“There are people who have been introduced to … purchasing online who were not catalog buyers,” he said. “Not everybody [who may have a propensity to make a mail-order purchase] is on all the lists.”

HomeClick, which claims $1 million in sales per month, rents no lists. Instead, it has one full-time employee dedicated to ensuring paid listings on search engines are converting at a profit, even for most first-time customers.

Paying for search engine positioning is increasingly viewed as an effective way to acquire customers online.

“It's the only thing that's working other than affiliate programs, so marketers are talking about it,” said Kevin Lee, CEO of Did-it.com, a New York search marketing agency.

Overture, for example, which pioneered paid search as GoTo.com, lets marketers bid on search keywords and phrases. It syndicates its results to other search engines. When Web searchers use those words at MSN, Lycos, Yahoo and others, Overture returns a segment of the search engine's results in order from the highest bidder down.

Google is another top provider of paid listings. Its results are syndicated on AskJeeves, EarthLink and AOL, among others.

“The thing about paid search is that you need to manage it very carefully,” Katz said. For example, HomeClick, formerly BathClick, monitors what competitors bid for a keyword, but is careful not to outbid beyond its allowable cost per lead. The competitor may be bidding far more than it can afford to pay for a lead.

“Some of them are like the cartoon character who runs off a cliff, but doesn't fall until he looks down,” Katz said, adding that HomeClick aims to keep marketing costs below 10 percent of revenue.

Also, many marketers find that the No. 1 position does not convert as well as Nos. 2 and 3, Lee said.

“The No. 1 position attracts what I call compulsive clickers,” he said, “people who browse but end up buying elsewhere.”

Meanwhile, HomeClick maintains a list of nearly 1,000 keywords it has determined convert at an allowable cost per new customer. The company offers about 30,000 products.

Though it is impossible to tell whether a searcher is a remote purchaser, he said, it is still a qualified lead.

“It's common sense that if I want to buy a toilet, I will search on the word 'toilet,'” he said.

Katz acknowledged that some people research purchases online and buy offline but claimed that he has seen the reverse, especially with considered purchases.

“People go to stores to touch and feel things, especially expensive items,” he said. “A book is a book is a book. But if you're going to buy a car, you'll go to the showroom to sit in the car and smell the leather. But then it's almost a sin if you don't go online and try to find the best price.” 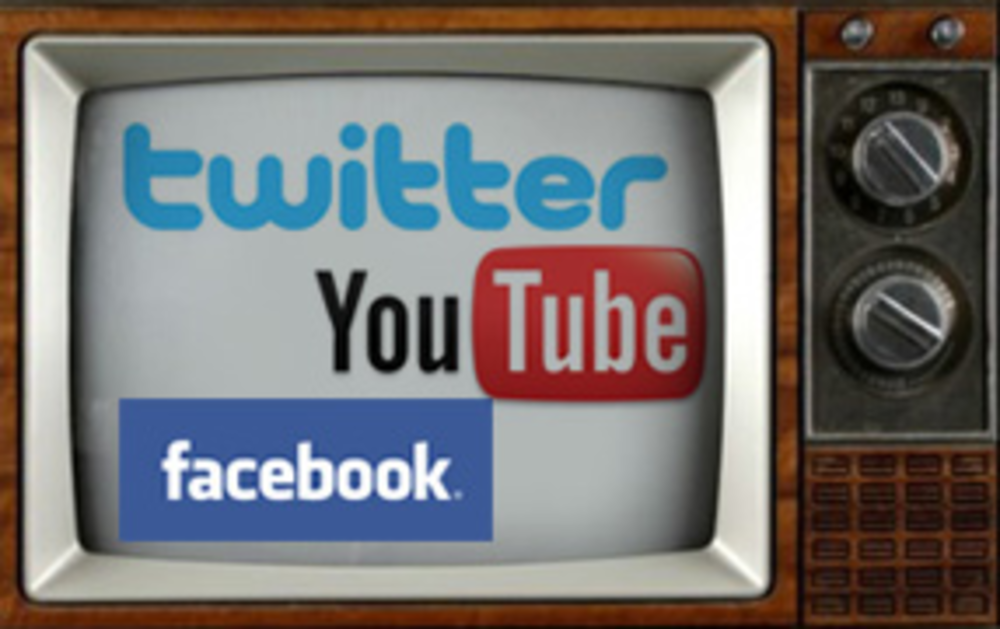 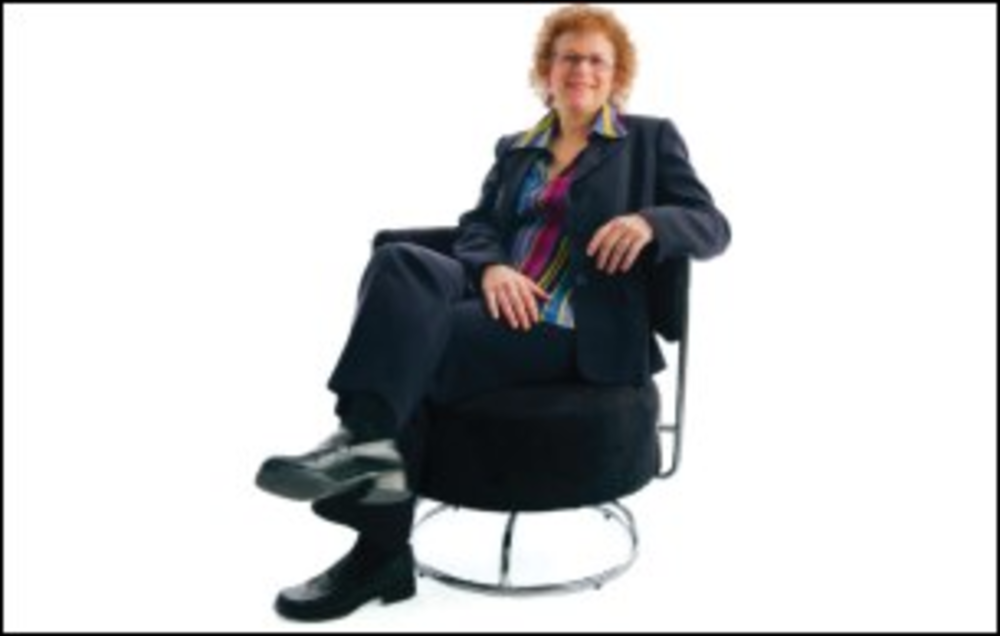 Business has slowly picked up at direct marketing agencies over the past year, particularly as existing clients have…