A Los Angeles-area company that sold work-at-home ventures through direct response print ads agreed yesterday to a lifetime ban from telemarketing and from the sale of business opportunities in a settlement with the Federal Trade Commission.

Data Medical Capital Inc. and its owner, Bryan D'Antonio, Brea, CA, also agreed to pay $559,000 to repay consumers who the FTC said were deceived into believing they could make a living working from their home computers by processing medical bills for doctors.

In classified ads in local newspapers, the company said consumers could earn up to $31,500 a year.

By calling a toll-free number listed in the ad, consumers contacted Data Medical telephone sales agents, who offered them software packages priced from $299 to $399. The offer included a lead list of doctors interested in obtaining help with their bill processing.

However, the company misrepresented the earnings potential of those who purchased the business opportunities and provided lists of doctors who did not want billing services, according to the FTC complaint, filed in October 1999 in U.S. District Court in Santa Ana, CA. Data Medical also refused to provide refunds upon request.

In addition to the fine and bans, the company agreed to cease any collection attempts on unpaid bills and to return any uncashed checks. The FTC settlement further prohibits the company from selling its customer lists. 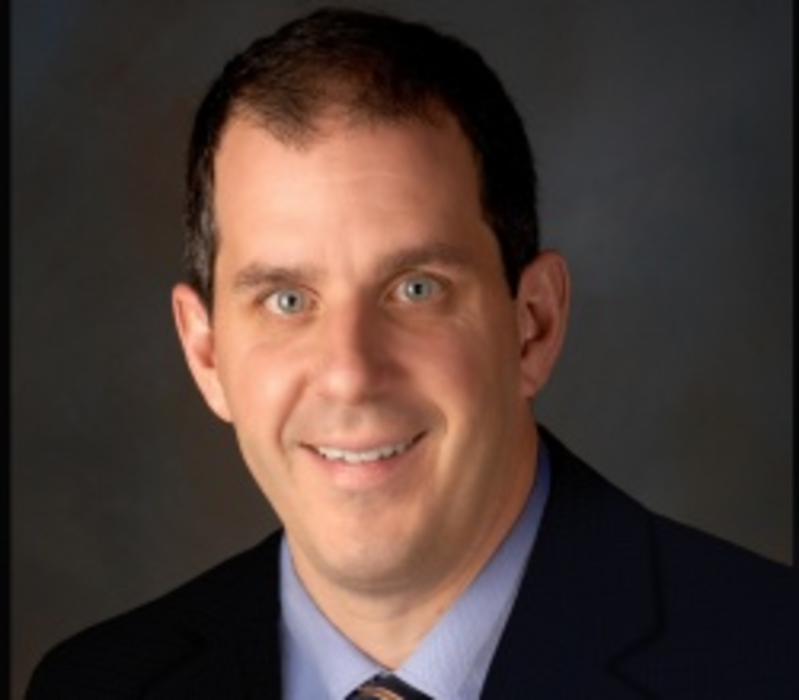 Marketers split on the impact of mixed postal promotions

As the U.S. Postal Service (USPS) — which reported in February losses totaling more than $3 billion —…

Make Search Engines Work for You

Income at Federated Department Stores for its fiscal 2002 third quarter was $75 million, nearly triple the $26…