The Home Depot has postponed plans to add e-commerce its Web site because it is apparently a bigger undertaking than the company originally expected.

The initiative demands a lot more work than had originally been estimated, Don Harrison, a company spokesman said. “It’s intimately more ambitious and detailed than we originally thought. Our customers are simply not interested in a limited offering, they want the whole store online . . . They want to be able to check product availability, order it in the store, buy it online and get it delivered, and be able to return it to the store.

“We have 852 stores throughout the country so it makes sense to use them for fulfillment.” Harrison said.

From interviews with shoppers in its 800-plus stores, visitors to the Web site and a direct mail campaign, Home Depot discovered that fulfillment is going to be “a huge part of this new pie,” Harrison said.

The Atlanta, GA-based company was unwilling to provide details of the questions it asked shoppers and site visitors. Harrison did add that “Right now we’re in a real steep learning curve. We will not really know what marketing lessons are going to be learned until we start selling products Online. We’re not going to be stampeded just to be the first in the pool.” 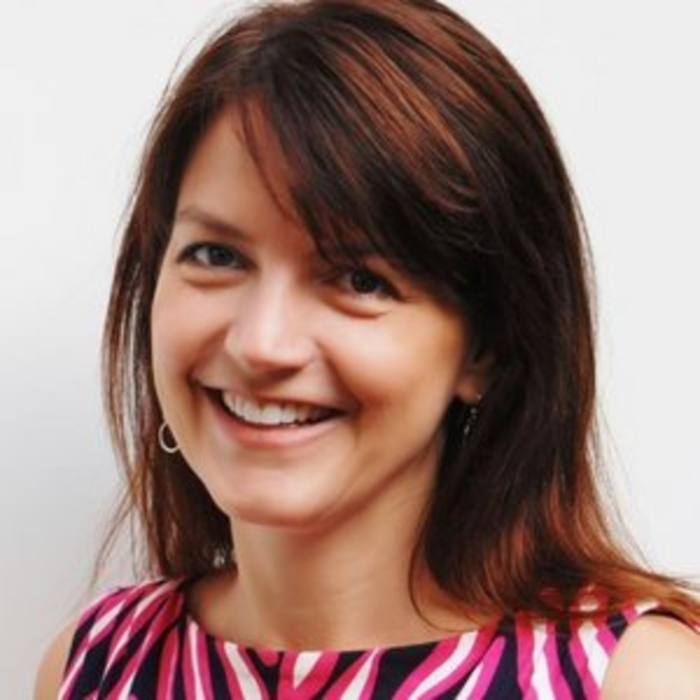 What I Do: Microsoft’s Karen Starns is leading Bing’s charge against Google

Karen Starns might just have the hardest job in the marketing industry. The 12-year Microsoft veteran is the…

Retail, financial sectors to spend most on interactive through 2014: Forrester

Interactive marketing will grow at a 16% compound annual growth rate over the next five years. However, the…