Home Depot Gets in the Holiday Mood With Online Gift Center

An online holiday gift center on The Home Depot Inc.'s site is part of a customer acquisition strategy in high drive since www.homedepot.com started accepting orders in April.

“I don't think it's widely known that homedepot.com offers a shopping opportunity and so this is our first wave in an evolutionary development of our e-business strategy to attract people to the site,” said Rebecca W. Bass, vice president of e-business at Home Depot, Atlanta.

The gift center initially will sell 200 SKUs. Offerings range from $5 stocking stuffers to blenders and toasters and power tools like cordless drills and compressors. At the high end, there are $500 mitre saws and gas grills in the Ultimate Gifts section. In addition, there are gift cards for shoppers who do not know what to buy.

“Most people want to be generous but they may not be able to afford more than a certain amount, so they don't want to shop for a Rolls-Royce car when what they're really in the market for is a Chevy,” Bass said. “So, this way it gives them an opportunity to match something that the recipient would like with their own shopping budget.”

Located below an outlet store opened in late October with eBay, the gift center occupies prime real estate on the homedepot.com home page.

“That is really designed to give a whole new look and feel to homedepot.com,” Bass said. “It's more what homedepot.com is going to look like in total.”

Distribution centers in select Home Depot stores will fulfill orders. UPS will ground-ship items in the continental United States that meet its weight and size requirements.

“We're not shipping plywood, drywall or extra-heavy items like lawn tractors,” said Don Harrison, public relations manager at Home Depot. “We're working with UPS and whatever they can get into the big brown trucks and whatever their drivers are permitted to lift.”

Bass said the gift center will remain a regular feature of the site.

“In other words, we launched it in time for the December holiday season,” she said. “Once the holidays are behind us, we're going to redo it and we're going to have a focus on Valentine's Day, Mother's Day, Father's Day, gifts for someone who's just bought a new home, weddings, that kind of thing.”

With the online gift store, Home Depot has come a long way in its e-business strategy.

When homedepot.com launched in 1999, it offered only corporate information normally found in an annual report. A year later, it added how-to information.

“The idea behind it is that it would drive people back to our Home Depot stores to go buy the material that's needed to do the project,” Bass said.

“When I arrived in July this year, Bob Nardelli, our CEO, said, 'I want your initial focus to be on driving sales through this channel,' which the site was not designed to do,” she said.

So, in less than four months a site for Home Depot's Expo design centers, expo.com, launched with some retail capability. That was followed by the outlet store in conjunction with eBay. Consumers can bid on Home Depot clearance products on eBay or through homedepot.com.

It is deals like eBay that Home Depot — a $45.7 billion firm with 1,300 stores in North America and Central America — will rely on to drive traffic to its online store.

“We're looking at some alliance possibilities,” Bass said. “We're very much open for business and we're open for win-win deals with companies that have similarly good brand equity to ours and are here to stay for the long run and that could drive traffic to our site.

“I think the eBay alliance is a good example,” she said. “Our Home Depot outlet is featured on eBay as well as on homedepot.com. eBay has 60 million to 65 million users and they're there to buy, so that's a great audience for Home Depot products and the Home Depot Outlet.” 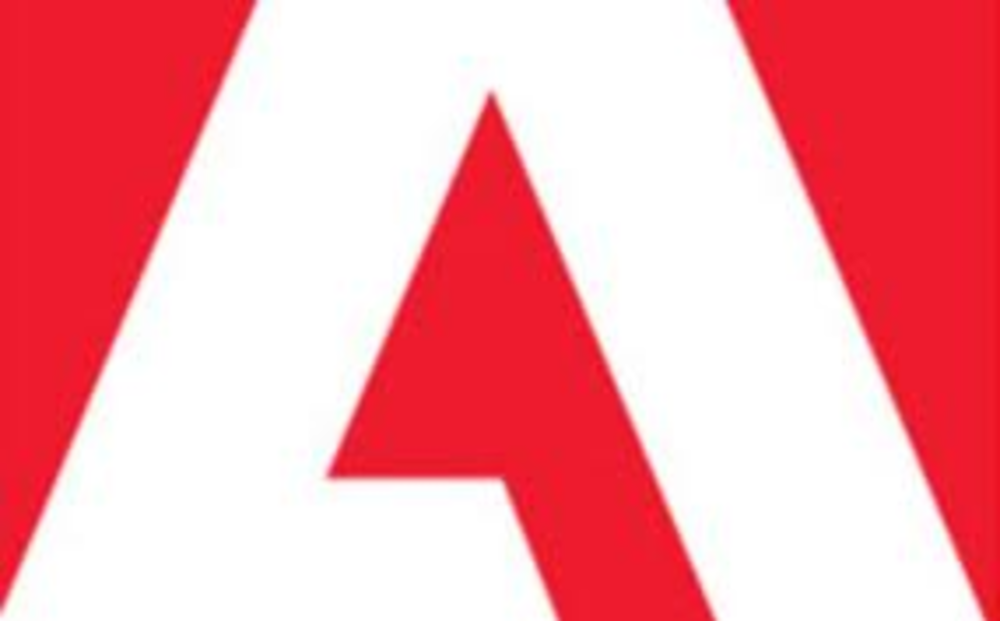 In a recent announcement, Experian Marketing Services and Neustar, Inc announced a partnership to enhance data onboarding for marketers…

Sedona, King of Prussia, PA, has joined with Jack Henry and Associates and IBM to provide small and…