Social media are a lot of fun till somebody gets hurt.

Just ask Ashton Kutcher: forever-boyish actor, one-time Demi Moore plaything, Nikon pitchman and pretender to the throne of that great thespian Charlie Sheen. Of course, he’s also come to be known as one of Twitter’s greatest devotees, having amassed more than 8 million followers.

Then came the Penn State scandal, the firing of the legendary Joe Paterno, Kutcher’s knee-jerk, self-admittedly “misinformed post” defending the coach – and suddenly, all hell broke loose. The Twittersphere roared back its discontent. That’s when Kutcher decided to take matters out of his own hands and put Ashton Kutcher™, the brand, first.

He took to his blog to explain: “A collection of over 8 million followers is not to be taken for granted. I feel responsible to deliver informed opinions and not spread gossip or rumors through my Twitter feed. While I feel that running this feed myself gives me a closer relationship to my friends and fans, I’ve come to realize that it has grown into more than a fun tool to communicate with people. While I will continue to express myself through @Aplusk, I’m going to turn the management of the feed over to my team at [his company] Katalyst as a secondary editorial measure, to ensure the quality of its content.”

Wired trashed the decision, editorializing that “by giving up control Kutcher is severing the direct line [thanks for the shoutout, Wired] Twitter gives him to his followers.” It added: “People can spot a phony a mile away, even online. Or maybe especially online, where the truly awesome power of instant global communication can rip down the veil between savvy members of the celebrity class and the rest of us commoners. Installing a management team as a tweet buffer between you and your fans will not work. Better to quit Twitter altogether than to let some fast-typing phantom masquerade as your true voice.”

Despite Wired‘s spanking, the fact of the matter is that Kutchergate clearly, and once again, underscores the necessity of brands – be they Ashton Kutcher™ or Chrysler or Kenneth Cole – taking care about who controls their messages in an environment in which tongues and keyboards are too often fast and loose.

Retailers missed it on mobile this Black Friday. Forget that mobile traffic jumped 155% to account for 14.3%… 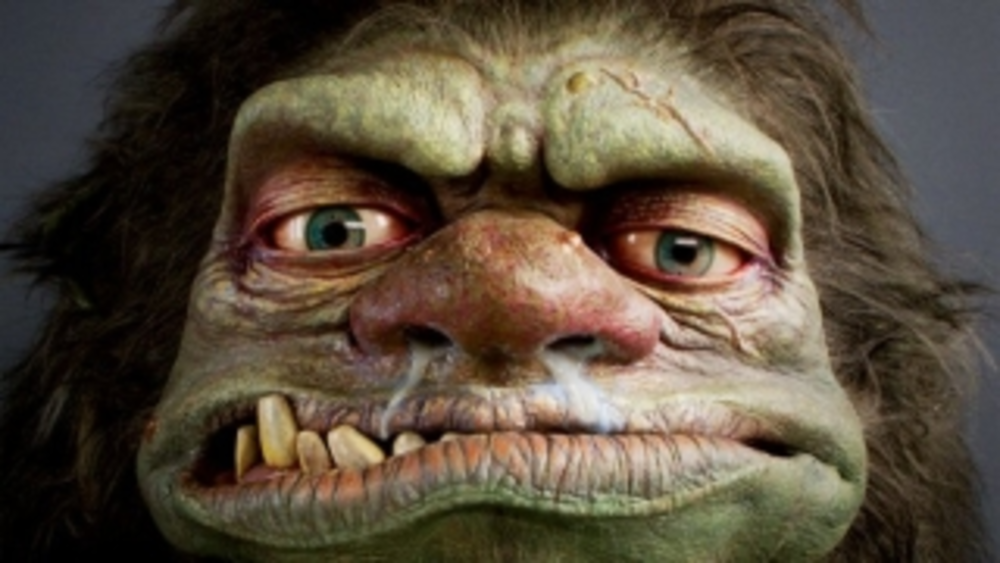 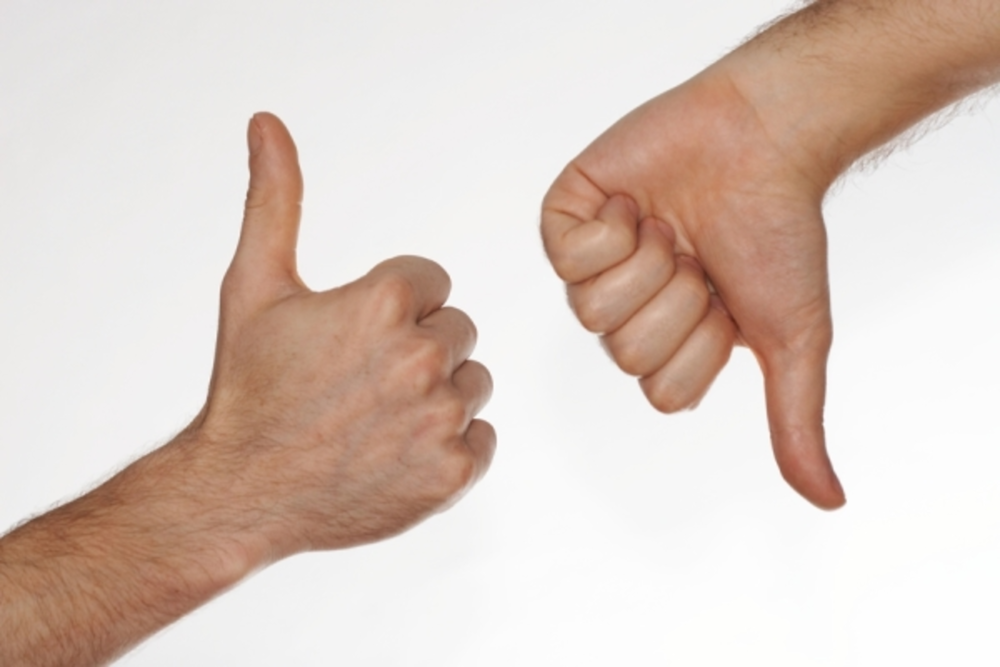 It’s been an exciting year for social media marketing; some brands have prospered in this ever-changing and highly…