The service, launched June 5, is the first to target entertainment and media law professionals comprehensively.

“There are thousands of different services that law firms subscribe to, but there aren’t any that cater to entertainment and media, so there was a need to do this,” said Tony Uphoff, publisher and president of The Hollywood Reporter, Los Angeles.

“Technology has gone from being analog to digital, and the fastest-growing area of legal practice is intellectual properties,” Mr. Uphoff said. “We wanted to take advantage of the new format.”

The service will be reported, edited and published by The Hollywood Reporter Esq. staff members, most of which are lawyers.

“Every corporate law firm in the world has some sector dedicated to entertainment and media clients,” said Nora Weinstein, publisher of The Hollywood Reporter Esq. “We were shocked that there was nothing that appealed to them.”

According to Mr. Uphoff, the service will contain advertising from three sectors: law firms, services for law firms and luxury goods.

Subscription prices will be based on the number of users in a firm that sign up for the digital service. The annual subscription package includes full access to all three products and will be available for complimentary use until June 18.

“It has been our experience that these lawyers are looking to The Hollywood Reporter for their information,” Mr. Uphoff said. “That is where they have been clipping their articles from.”

The main challenge of the service, he said, is wanting to produce something thoughtful in meeting the needs of its audience.

“We have been very careful in our consideration of this service,” he said. “We are so enthused to bring in talent with professional experience in this area: from attorneys for attorneys.”

EarthLink will buy the assets of OmniSky Corp., a data-services provider for wireless devices, along with the company's… 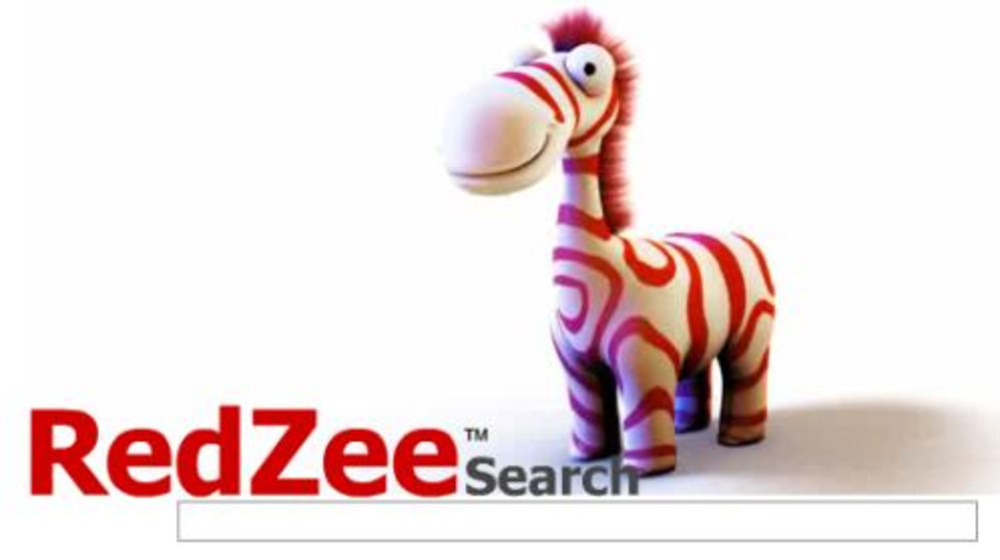