Holiday Thank You Pays Off Again for Missionary Charity

Donors to the Divine Word Missionaries believe that one good turn deserves another, judging from response to the charity's holiday thank-you mailing for 2002.

The premium package contained holiday gift-wrap and address labels as well as a Christmas tree blessing card containing a prayer. It was mailed to 125,000 of the organization's house file donors.

“This was a thank-you mailing to our donors that we tested last year,” said Carmelita Linden, director of development at Divine Word Missionaries, Techny, IL. “The letter was strictly a thank you. It wasn't really an appeal.

“Our appeal letters usually detail the work that our missionaries are doing around the world, but this letter was just to show our appreciation for our donors,” she said. The group's mission director, Brother Dennis Newton, wrote it.

Though the letter did not contain a hard request for contributions, it was attached to a donation form and the package contained a return envelope without postage.

The charity knew from its test of the mailing in the 2001 holiday season that it had struck a chord with donors, but the retest ensured it would use the campaign again next holiday season.

She would not reveal the cost of the package but said the response justified continuing to mail it.

Another component of the mailing may have helped keep its average gift up.

With assistance from its agency, Divine Word leveraged the data on its house file donors to keep its average gift consistent. The organization has worked with Brickmill Marketing Services since about 1994.

Typical of donation forms in the nonprofit world, Divine Word has three possible donation amounts listed on its form with one circled. Divine Word's circled amount has a note next to it saying, “This gift would mean so much.”

After studying gift amounts from individual donors, Brickmill suggested that the organization personalize the amounts based on past gifts of the donors for house file mailings.

“You don't want to solicit a $20 donation from someone who only ever gave $5 or vice versa,” said Anne Abbot, senior account director at Brickmill Marketing Services, Nashua, NH.

The circled amount is tied to an average gift, she said, and that helped keep the average gift up.

Otherwise, you risk turning people off with too big of an ask or selling yourself short asking for too small an amount, Linden said.

Divine Word's house file consists of about 300,000 donors. It sends appeals about once a month. Despite its global presence, the group mails only in the United States. 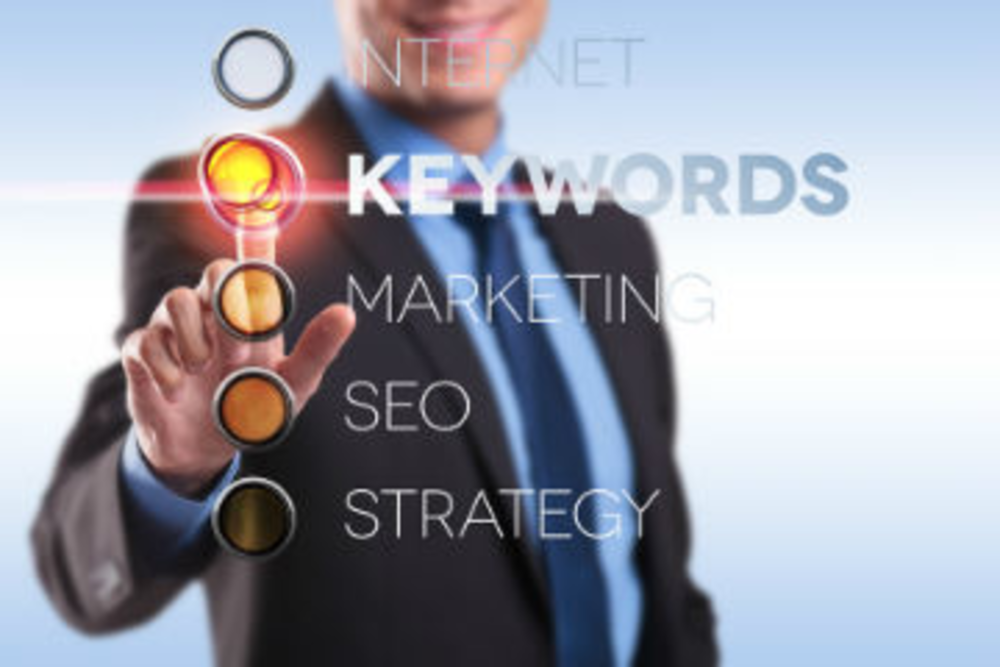