Holiday retail sales will rise 15% this year as a result of actively managed paid search campaigns. This, according to projections from Performics, a search marketing firm, compared with 2009 numbers.

Year-to-date, sales are up for its same-store retailers, said Michael Kahn, SVP of client services at Performics. Although the economy has lagged for most of this year, search marketing spending and consumer demand remained consistent throughout the year, he added. The firm declined to provide more specific numbers.

“The biggest difference in comparison to last year is order size, which is down about 9%,” said Kahn. He added that consumers are spending less on their average transaction, searching for better deals, or are being rewarded by retailers offering better prices.

Kahn emphasized that “because of the explosion of gift cards…retailers will keep a high search presence to leverage after-holiday sales.”

The National Retail Federation recently predicted that online retailers are expecting improved sales volume this holiday season, but they are still ramping up their marketing efforts and free shipping offers. 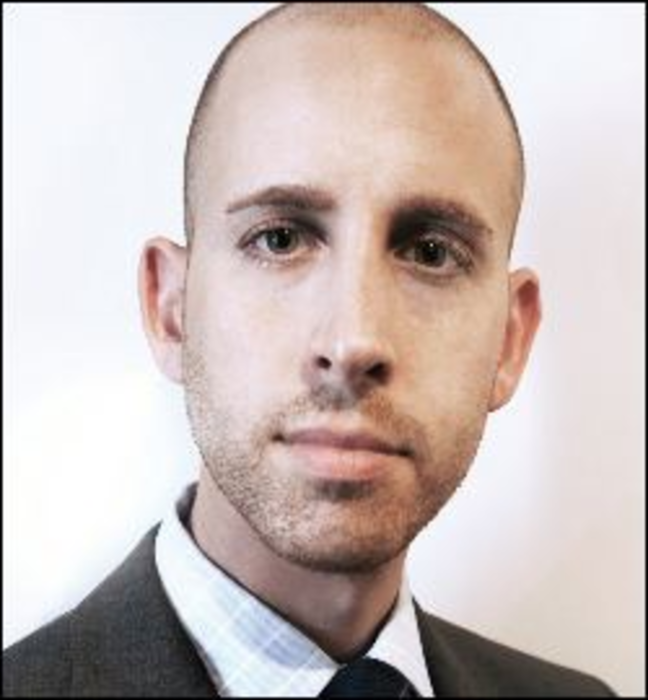 Is full color the best option for print?

Color printing has become more affordable for direct marketers, but still adds to a campaign’s bottom line. Our…

Over the past two years, the rapid adoption of social networks such as Facebook, LinkedIn and MySpace has…