The U.S. Postal Service delivered 16.7 billion pieces of mail during the four-week period between Thanksgiving and Christmas last year, a 3 percent increase over the previous year, postmaster general William J. Henderson told members of the board of governors this week.

In addition, Henderson noted that according to the USPS' auditor, PriceWaterhouseCoopers, local First-Class mail service remained at record levels during the first postal quarter — Sept. 12 to Dec. 4. During this period, the agency delivered 93 percent of its First-Class mail on time. This ties the previous year's results for the same time period.

BTB: The Next Big Move in Online Advertising

One of the hottest markets in online advertising for the new millennium is business-to-business. Securities firm Volpe Brown…

Amid all the bad news coming out of the retail sector over the past month and a half,… 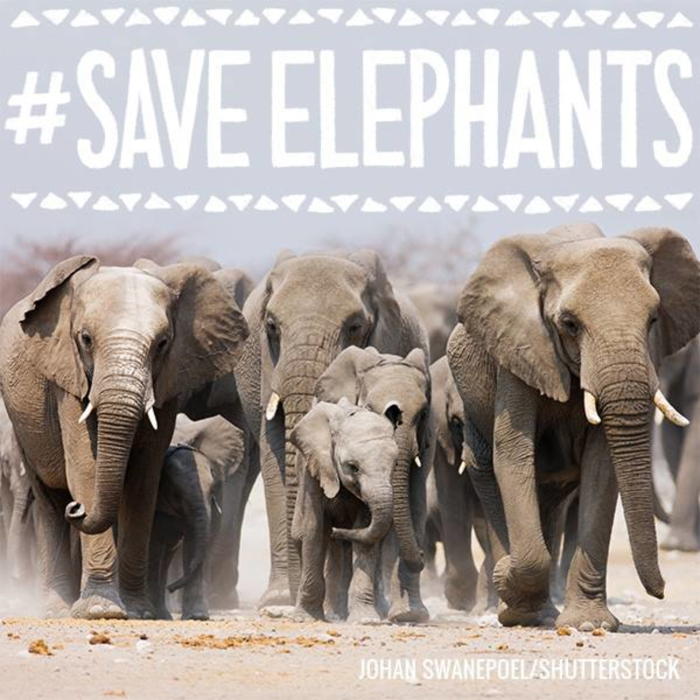 Weighing up to 11 tons, African elephants are the largest land mammals on the planet, according to…