Guess what? The best direct marketers will win this holiday season.

This year, fewer dot-coms will throw around smaller amounts of other people’s money on silly television, radio or print ads. There will be much less ad spending and much more counting of boring things like cost per lead and cost per conversion. Savvy players will try to integrate online and offline messaging in hopes of getting more pulling power for fewer dollars spent. Ironically, you will see more proven, predictable promotions as a myriad of new e-tail sites launch. And even before the first penny is spent, you can count on three times the traffic of last year.

Those that deliver targeted messages at acceptable costs to those most likely to convert will grab significant volume. Those that deliver a fast, easy and satisfying experience will achieve sales goals, generate repeat business and grab market share.

If you are handicapping Holiday 2000, keep your eye on these inflection points:

Everyone in the pool — Well-known, important and luxury brands will flood the Web in time for Christmas. They will bring strong brand names, new site functionalities but modest marketing budgets. Most will seek to mine their existing customer bases first. Many will seek to interact directly with customers for the first time or own customer relationships for the first time. They will have mixed results. Others will restage their sites to address women (duh!) in time for the holidays.

Expect trade publications to report traffic and results like a horse race. Merchants will engage in a battle of press releases and claims as early as Nov. 3, the beginning of the first true holiday shopping weekend. Most observers expect traffic to follow the same bell curve it did last year, with a ramp up in sales peaking two weeks before Christmas, trailing off thereafter. Some expect a January spike, as merchandise is returned, exchanged and priced for clearance after Jan. 3.

Brand experience rules — Again a no-brainer. How you feel when shopping on a site will dictate how often you return and how many people you tell about it. Easy, intuitive navigation, simple checkout procedures, clear, clean graphics and photographs will yield best results. No amount of points, discounts or prestige can overcome slow downloads, cumbersome or repetitive forms or hard-to-access merchandise.

Nimble functionality will win — Gift-wrapping and cards require considerable fulfillment expertise. The ability to place one order and ship to multiple addresses is not built into most e-commerce engines, nor is the ability to buy multiple items and charge them to multiple credit cards when the Visa is maxed out. The ability to respond to the full range of retail needs and idiosyncrasies is costly, but it will separate winners from also-rans.

Similarly, return processing will be critical. With online returns pegged at 29 percent by PricewaterhouseCoopers, roughly double the offline rates, some think the bricks-and-clicks guys have the convenience advantage — through many pure-play e-tailers include return packaging and postage with each delivery. With 4 percent of online buyers returning their most recent purchase, reputations will be made or lost on how this mundane task is handled. Expect at least one major gaffe, and then look for the brand-name retailer to publicly blame and fire its fulfillment vendor.

Discounts will be limited — Margin pressure on merchants will be great. Retailers have taken hits to stock prices for excessive markdowns and closeouts at midyear, so the appetite for great deals online will be slim. In addition, free shipping and handling (a variable cost that increases with success) is demanded by many online customers. Look for tests of “non-offer offers” giving customers early or exclusive access to select merchandise or promising discounts linked to increasing sales volume.

Delivery guarantees will come under competitive and regulatory scrutiny. In the wake of Federal Trade Commission fines against firms such as Toysrus.com, the ability to deliver in time for Christmas will be highly touted and highly suspect. Look for prudent merchants to sidestep Christmas delivery promises after Dec. 15.

Contact strategies will kick in — Direct mail in tandem with e-mail will be the dominant media. Banners, interstitials and rich media ads will be tried but will not pay out. Everyone will slap URLs on print ads, television spots, bills, coupons, store signage and all kinds of collateral to try to leverage already committed dollars and reduce incremental spending. Co-op offers, such as American Express’ free shipping with Gold Card use, will add incremental sales for the cost of processing. Ad spending will drop by at least 25 percent from last year, probably closer to 40 percent. Television and radio stations that sold out in August last year will take the hit. Wall Street will see all this “leverage” as prudent until Jan.15, when they figure out that too little advertising stimulated too few sales. Then the next round of e-tailers will tank.

Successful merchants will devise contact strategies to mitigate the flurry of HTML e-mails that The Gap, Red Envelope, Nordstrom and Brooks Brothers have unleashed on their house lists. Look for “quick shopping” tactics to link catalogs, e-mails and print ads for easy purchasing. List strategy will separate winners from losers. Finding most-likely-to-convert customers without cannibalizing the existing business is the holy grail.

We will have ringside seats to witness a variety of classic retailers morph into direct merchants with varying degrees of success. With new luxury merchants online, we will get a read on the kind and value of merchandise most likely to be sold on the Web. And we will be treated to a battle of the brands, minus gobs of venture capital money, where merchandise strategy, customer service and attention to detail are the critical variables. Stay tuned. 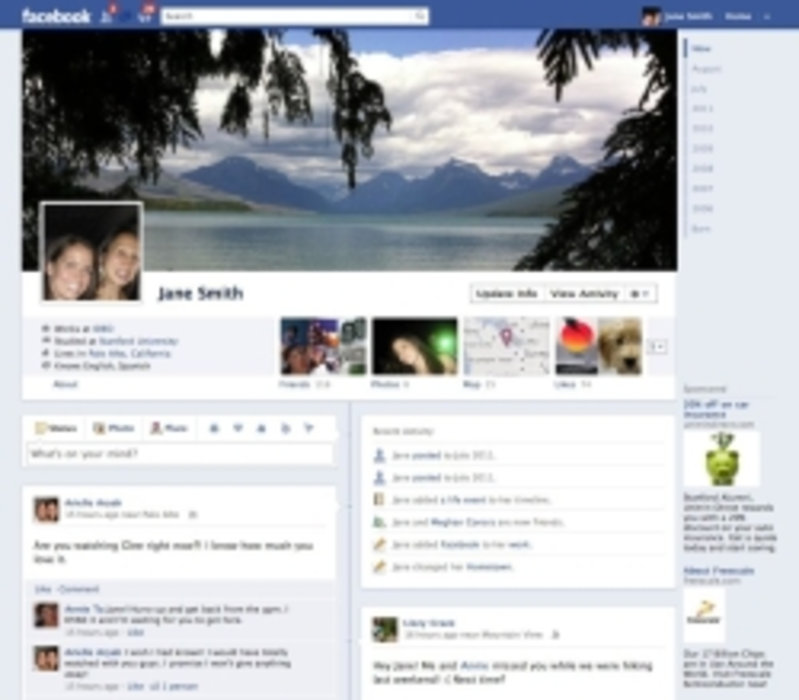 Direct agency Roska Direct, Montgomeryville, PA, announced this week the complete revamping of its IT services division in…

Stamps.com Chops Work Force in Half