Hold the Celebrities; Bring on the Puppies

Facebook and Twitter may rule the social universe, but when it comes to Super Monday, the office water cooler still holds social sway. Last year 3.3 million shares of Super Bowl ads came the day after the game. That’s nine times more than were shared on game day and twice as many as on Tuesday, the next big day for shares.

“People are too busy actually socializing to share during the game, and water cooler talk about the ads on Monday sends people to their screens to check them out again,” says Devra Prywes, VP of marketing and insight at Unruly, which compiles the Viral Video Chart.  That’s why Prywes counsels Super Sunday advertisers to hold back on hiring celebrity spokespeople and save some budget for added distribution of their signature spots before and after the game.

Though brands spend $4 million for 30 seconds of air time for the game, the biggest thing next to the 12th Man at this year’s event is prerelease of Super Bowl ads. Budweiser, Jaguar, and Axe are among those whose spots are already out and about in social channels.

“What we see is that brands that prerelease their ads get two big spikes in shares —one before and one after the game,” Prywes says. “It has a notable affect on the long-term and short-term impact of the ads.”

Jaguar used celebrities and added distribution for its first Super Bowl ad, teaming up British heavies Ben Kingsley, Mark Strong, and Tom Hiddleston in an action film spoof. At press time, Jaguar was number two on The Viral Video Chart with 46,000 shares, well behind number one Budweiser’s “Puppy Love” spot, which pulls out all the heartstrings stops by adding a yellow Labrador puppy to its cast of Clydesdales, who are arguably bigger Super Bowl heroes than either Terry Bradshaw or Joe Montana. The marketing workhorses starred in two of the three most shared Super Bowl ads of all time—last year’s “Brotherhood” and “Tribute” that aired after 9-11.

“Clydesdales and a puppy,” Prywes said. “Budweiser is leaving nothing to chance.”

Other notable stats compiled by Unruly about the sharable era of Super Bowl ads:

Ad-Recall Study May Already Be Forgotten

WASHINGTON — Lawmakers and mailers are slamming the U.S. Postal Service for exploring the notion of cutting mail… 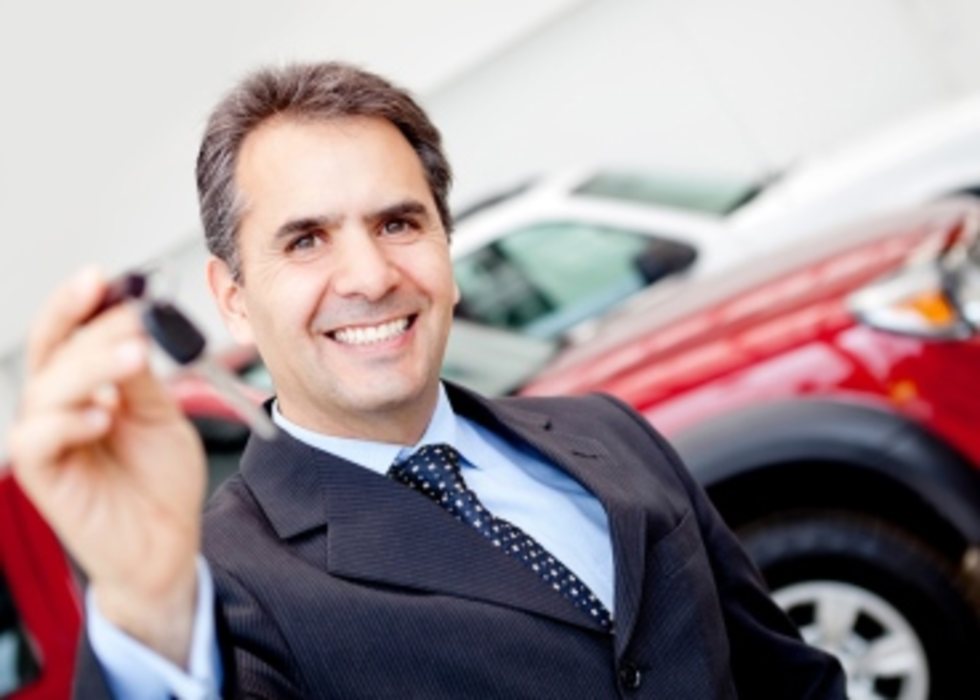