Abasto, a Spanish-language magazine catering to Hispanic-owned food businesses, will launch this spring.

The North Carolina-based monthly will be mailed in April to 44,000 business owners nationwide. An in-house research team and student interns from nearby Wake Forest University helped Abasto build its mailing list, which includes owners of every type of food business, from bodegas to restaurants to distributors.

“Launching a magazine wouldn’t be a good idea in a competitive setting, where you would be in a saturated market, but the crowd we’re going after has no publication directed towards them in the US,” said Danny Gelatt, VP of sales for Abasto. “It’s a huge and growing market that no one is serving.”

The print version of Abasto, written entirely in Spanish, is targeted to business owners — an older demographic that would prefer to read and speak in Spanish. Abasto’s Web site, however, is written in English to appeal to the core demographic’s younger, more acculturated employees and their family members.

Abasto will offer best practices and market information designed to help readers grow their businesses. The magazine will be distributed free and supported by ads. On top of its in-house team, Abasto has recruited field researchers around the country to check names and addresses of local businesses. The magazine also is depending on lists from advertisers and food stamp programs to make sure the publication gets into the right hands.

To promote its first issue, Abasto is mailing a first-class postcard to its entire list. The card will get businesses to look out for the magazine and also will help the company double-check its mailing list for deliverability.

Gelatt added that his immediate goal is to make the magazine profitable by selling enough ad pages. Eventually, he would like to see Abasto’s circulation hit 100,000, and he would like to extend the internship program to schools across the country.

The Milk Processor Education Program (MilkPEP) has added an iPad application to the traditional advertising, live event and… 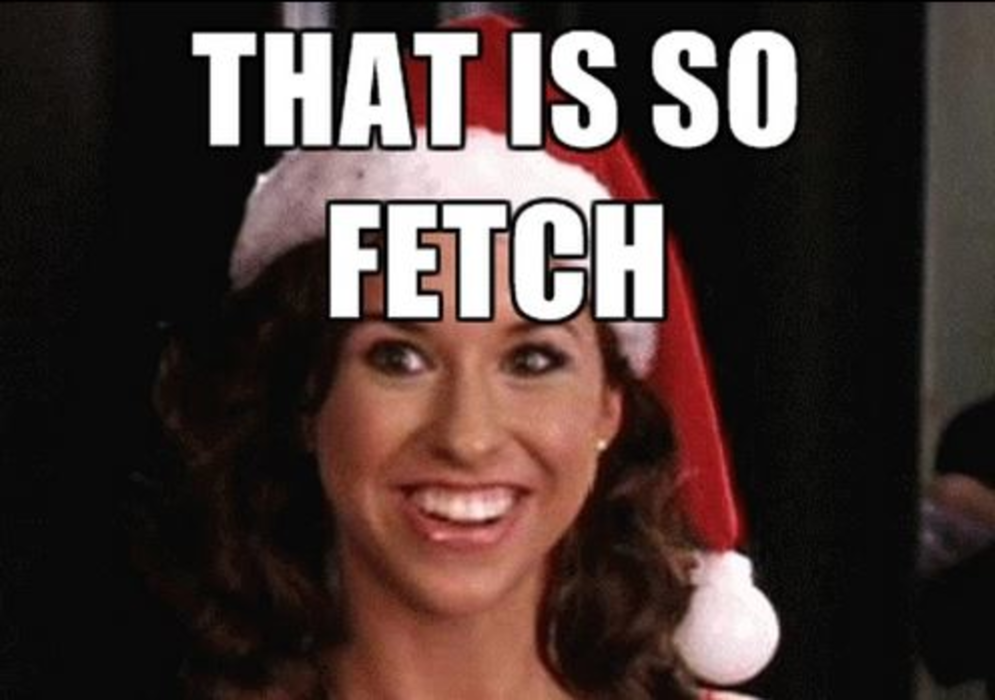 Hoover’s, a business database company, launched a Web platform with additional corporate data, as well as services for…