Conrad Hilton purchased his first hotel in 1919. Since then, Hilton Worldwide has become an iconic brand in the hospitality industry not just domestically, but around the world. Hilton owns more than 3,400 hotels in 79 countries and encompasses 10 distinct brands, ranging from the luxurious Waldorf Astoria Hotels to the more budget-friendly Hampton Hotels.

Hilton runs the Hilton HHonors loyalty program, launched in 1987, which had about 9 million active members this year.

“In 1989, we relaunched the program so guests could receive loyalty points and airline miles for the same stay,” says Jeff Diskin, SVP of global customer marketing for Hilton Worldwide. “This is one of our most unique selling features. We still use it because customers still love it.”

Diskin explains that Hilton began building its CRM database in 1987 by using an instant win scratch-off game given at the point of sale. Guests could opt-in to the program and give their mailing addresses to redeem prizes. Since then, the program has worked with Epsilon and gained more than 20 million total sign-ups.

In 1995, to position itself as tech-savvy, Hilton began handing out CD-ROMs so guests could view Hilton’s online content. Online booking began the same year.

Hilton has also solidified its place in the market by participating in numerous US Olympic Team sponsorships (starting in 1988) and releasing co-branded American Express credit cards (1995). 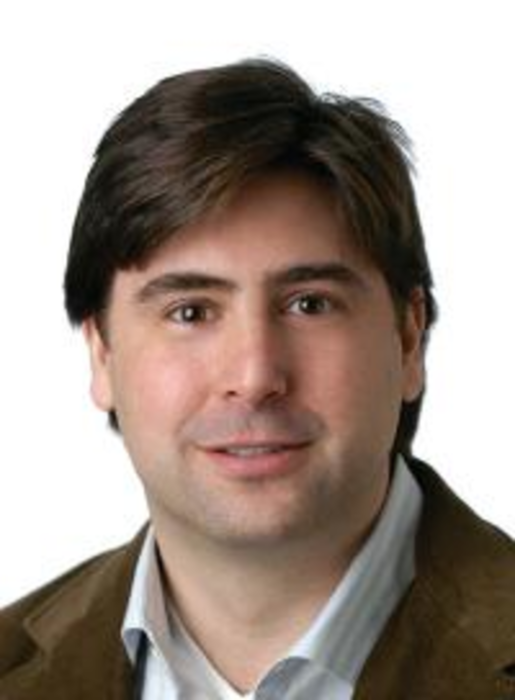 With few candidates that have pure search experience, what skills should employers look for in potential hires?

5 tips for optimizing your brand for mobile 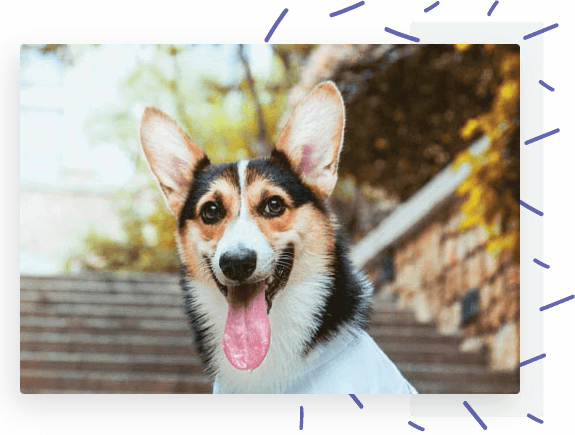