Tommy Hilfiger is attempting to draw teenage girls to visit his website to view a new web only program that premiered yesterday on Tommy.com called “Houseparty.” The six part “webisodes” will roll out over the next six weeks in support of a new line of junior sports apparel, which is worn by all the actors and actresses in the show. At the site, viewers can watch the show, behind-the-scenes-footage, get make-up and styling tips and use a store locator to see where they can buy the clothes they see in the program.

The interactive program on Tommy.com will be supported by a print media campaign in teen magazines like Teen People, direct mail and in-store advertising. Girls will also be sent invitational e-mails to Houseparty.

The program focuses on Mandy, a teenager who e-mails her best friend about having a party while the parents are out of town. By mistake, she e-mails the entire student body. Each episode chronicles the intrigue, love story and deception that ensues. One of the program's highlights is ‘Mandy’s Closet’, an interactive feature that offers close-ups of the tommy clothes worn in the web film.

Tremor Network, a provider of contextual targeting technology, completed the acquisition of Dynadco, the creator of Ad-inStream. The… 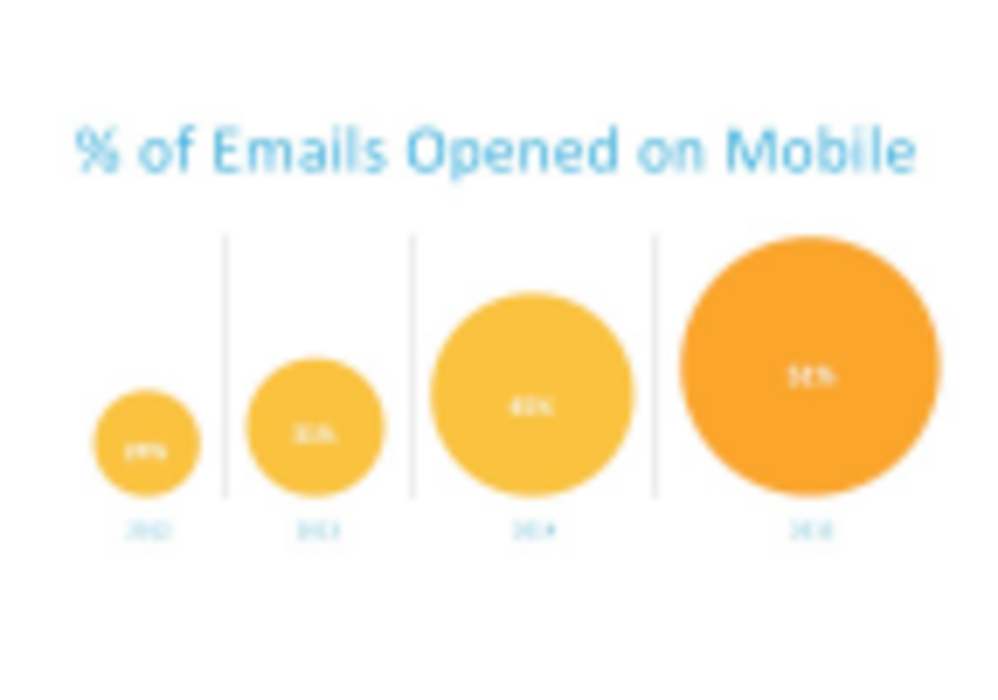