Data-driven marketing has gone fully mainstream. It’s no longer just the pitch a tech company delivers to an agency or brand, it’s the brand message a consumer app communicates to its Millennial audience.

This data-driven brand message pledges that for all the information it analyzes from web users, the app (or responsive-designed website) offers an experience that is all that more relevant to the user.

A new effort from Apartments.com bears this out. It doesn’t rent out properties or build apartment buildings, obviously – it connects renters with their next living space. Their service marries information (data) with design, essentially the same kind of play a CX solution offers to eCommerce, or any retail or restaurant chain.

In the campaign, Apartments.com personalizes this customer experience, while also augmenting it with star power and futuristic imagery, not unlike what Dell Technologies achieved with actor Jeffrey Wright and transformative technologies that aim at solving healthcare and environmental challenges, as seen in our recent coverage of that brand effort.

With Apartments.com’s multi-channel campaign, created in partnership with Santa Monica-based agency RPA, the brand has come up with an elaborate storyline starring a fictional character, Brad Bellflower, played by actor Jeff Goldblum. Bellflower, attired in tech-forward jacket and black turtleneck, along with a gadgety earpiece jutting from his check, takes apartment searchers through his invention: a Matrix-style passageway known as the “Apartminternet.” Millennial-aged renters follow Bellflower through buzzing electrified corridors and get zapped into their next living situation, representing both a futuristically immersive VR experience and the ease and rapid results provided by Apartments.com’s services.

“What started this campaign was the idea of a character, Brad Bellflower, who’s a tech-savvy Silicon Valley figure,” Apartments.com’s Vice President of Marketing Patrick Dodson told me. “The Apartminternet is a futuristic world where a renter can explore an unlimited number of rental options across the universe. It’s very immersive and experiential, placing them inside the apartment.”

The campaign reaches its age demo, Millennials and younger, through traditional TV spots, as well as with several series of six-second videos starring Goldblum that call attention to common, everyday life challenges with roommates and neighbors, and are intended to be shareable across social media.

“The whole goal is to be informative, highly relevant and funny, in an engaging way that can be shared and re-shared,” said Dodson.

Goldblum’s Bellflower character also bridges the fictional world and real life with an in-stadium placement shown at sports events. Riffing on the “kiss cam” feature at various stadiums, the Apartments.com version on the jumbotron screen shows a marriage proposal by two actors, mimicking actual sports fans. When Goldblum himself steps into the shot to interrupt the moment, handing the couple his phone to search for a new place to rent, the fakeout is revealed. According to Dodson, the scene has performed well in front of live audiences. As with the conventional TV executions, the in-stadium ad goes after Millennial-and-younger audiences during sports programming. NBA playoffs and MLB baseball make the next couple months an exciting time for fans. This coincides with the seasonality of moving, which reaches its peak in spring and early summer.

The placement of the campaign takes into account the variety of ways the fragmented TV space can still deliver on big audiences and targeting (with support from web and social channels).

Dodson explained, “Evolving our broadcast television plan, it probably skews to a little older audience. But through addressable TV and advanced cable, we work with networks to be program-specific.” The brand embarked on a “two-pronged approach to TV.” On one side, “primetime, super high-rated programming as an awareness play.” “There’s no metric of efficiency we’re using [in broadcast],” he said. “We know the TV ratings, and website activity goes up [during these placements].” With syndication, cable and OTT, the brand can get very targeted with specific programming. For a younger-skewing multi-channel campaign, “TV is by no means irrelevant,” Dodson stated. 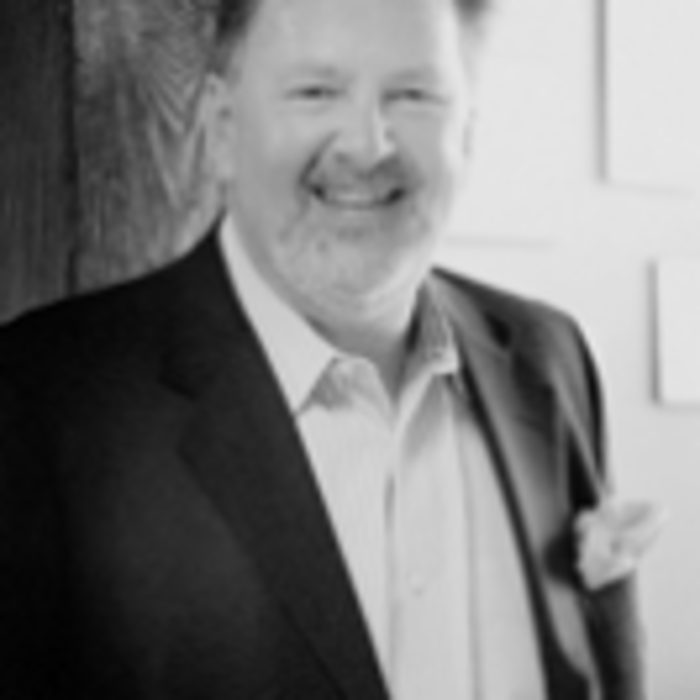 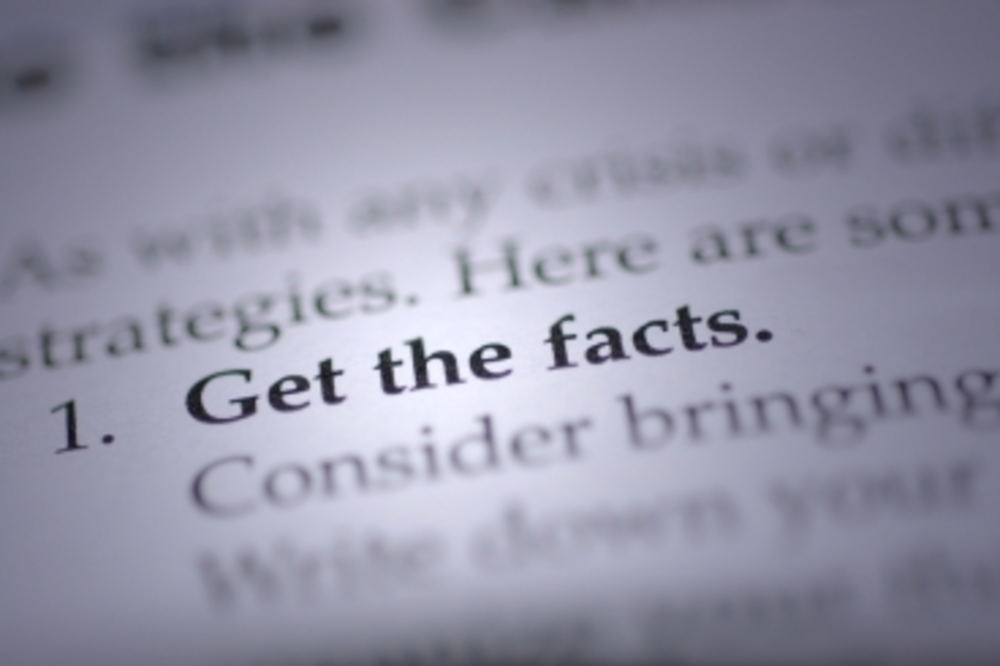 Real Time Guessing Is No Substitute for Data

With many predictions pointing to an emphasis on ROI, 2013 stands to be the year that marketing analysis… 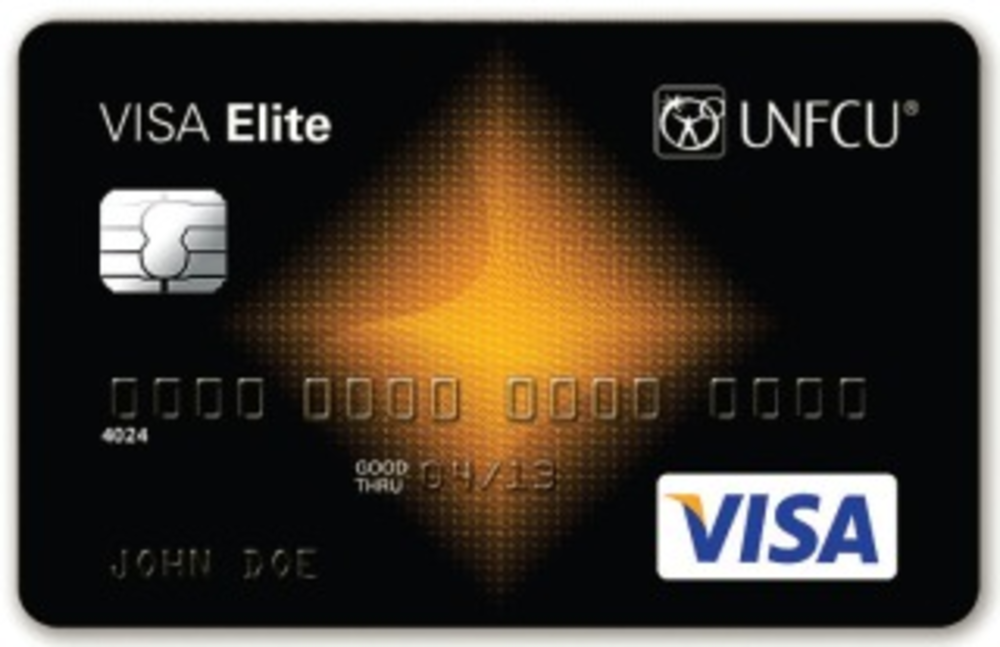