The partnership will allow Phillips to tap into HighPoint's patents in support of its e-commerce appliance strategy.

Both companies will market the first Phillips-branded device, the HS 4000, to grocery retailers and other outlets early this year. The HS 4000 will let customers scan product barcodes and then create, store and recall a personal list for frequently bought goods. The device will support multiple warehouses and stores, each with its own set of products, prices and delivery zones.

“We believe that there is a growing demand for a new type of appliance — one that is integrated with a shopper's personal lifestyle and leverages technology in a way that makes home-based shopping as commonplace as a microwave oven in a kitchen,” said Xavier Delmeiren, general manager at Phillips RCS.

Phillips RCS is part of Royal Phillips Electronics of the Netherlands, one of the largest manufacturers of color television sets, lighting, electric shavers and color picture tubes. 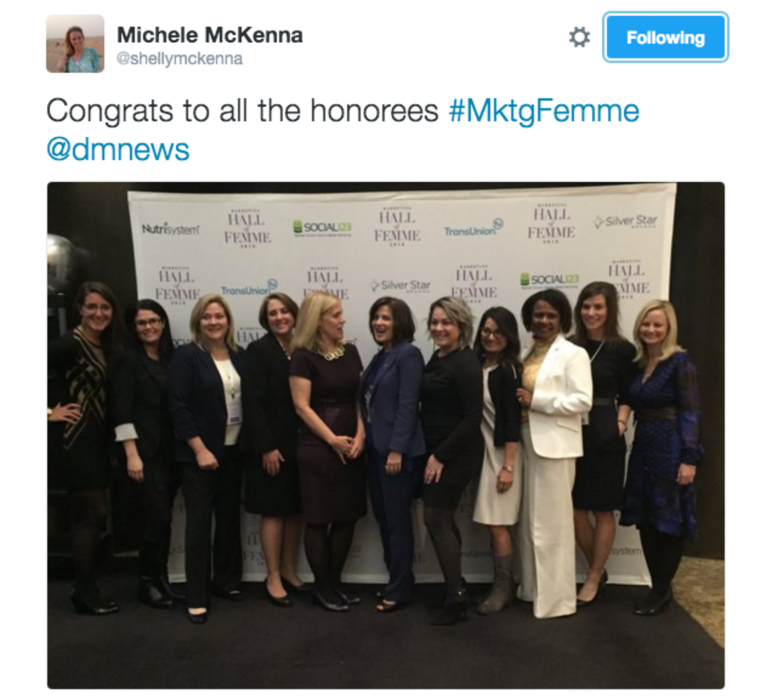