Direct response industry pundits began declaring a year ago that the short form spot would once again be the shining star of DRTV. They knew what they were talking about. Corporations today are more likely to introduce new products through a less expensive spot campaign than through an infomercial. Entrepreneurs also realize that a DRTV campaign without an integrated marketing mix of direct mail, catalog, retail and credit card syndication is not likely to be profitable.

While advertisers have long relied on traditional measurement of media – Nielsen ratings – awareness advertising still lacks the immediate response measurability offered by DRTV. This accountability versus measurability issue is being resolved in a unique melding of the two worlds. Today, we are seeing a greater combined use of traditional front-end ratings and back-end measurement of 800 number responses, both tied to the attractively lower, but highly volatile, media rates of DRTV.

The DRTV world has shifted dramatically. Everyone is declaring that the infomercial industry is flat and that the spot business is booming, due in very large part to higher infomercial media rates which make long form campaigns much more difficult to pay out.

National cable stations range in size from 1 million viewers to more than 60 million. Running a 30-minute infomercial on a larger cable station could cost anywhere from $10,000 to $55,000 during peak time periods. One- and two-minute spots can run for as little as $500. This disparity has helped to lead the way in legitimizing short form DRTV and attract many non-traditional companies to the DRTV industry.

There is a plethora of short-form spots gobbling up available media time, which is driving up the cost of media. Corporations that five years ago would never have turned to direct response for advertising are now doing so in record number.

The future of direct response spot campaigns are gradually being shaped by such industries as pharmaceuticals, financial services, computers and telecommunications. Financial and insurance institutions inundate the airwaves morning, noon and night with lead-generating spots. Pharmaceutical companies have jumped on the bandwagon with direct-to-consumer advertising, following Food and Drug Administration rule changes that allow both product names and drug indications to appear in the same advertisement. These companies must have a DRTV component in these ads because the FDA has indicated that it would require all broadcast ads to indicate different ways for consumers to obtain more complete information about a prescription drug.

These industries, primarily working with their advertising agencies or a division of their agency with the name direct added at the end, are extensively utilizing DRTV spots to extend their established direct mail campaigns and enhance their success.

Meanwhile, some TV series are also marketing videotapes through DRTV campaigns. Syndicated shows including “The Jerry Springer Show,” “Cops” and “Highlander” use DRTV campaigns to sell everything from videotapes of censored out-takes and entire seasons of shows, to T-shirts, caps, mugs and just about anything else that can be branded with a logo. In addition to being quite profitable for the producers of these programs, DRTV has become an effective tool to generate viewers and boost ratings.

Because of higher media rates, diminished and fragmented audiences and a shortage of two-minute avails, advertisers must now persuade fewer people in half the time to pay more money for a product.

Even so, all the new players in short form has dramatically increased the demand for direct response spot time. Meanwhile, media planning and buying for DRTV spot campaigns is becoming far more sophisticated. The companies in our industry that were running spots a couple of years ago were doing so largely to create retail awareness and only needed one media buyer handling national cable and the top 10 broadcast markets. The basic philosophy amounted to throwing any airing up on a station and seeing what worked.

Today, knowing where to buy media based on calls and orders needs a sophisticated database of many campaigns, which includes extensive information on each station, rotation purchases, rates, clearance and profitability. Adding a mix of broadcast media buys beyond just the top 10 markets is now highly complicated to target specific markets and to lengthen campaign times. Clearance of DRTV spots is lower in broadcast, but there are 1,000 stations in this country for which we must also compile performance data. Meanwhile, the traditionally favorable DRTV quarters for spots — first and third — have been even tougher both in rates and clearance.

Industry statistics and experts say that only one in 20 spots succeed in DRTV. However, if you look behind the scenes you'll find that many of these “failures” did not stand a chance because of poor execution in one or more areas. The margin for error in spot or infomercials is currently non-existent. Every aspect of a campaign from choosing the right telemarketer to the right media buyer must be planned carefully. It is the difference between success and failure.

It is important when choosing a media buying agency to expect the best of everything. Expert front-end consulting, creative production strategies, media financing and tailored media buying and planning, sophisticated reporting, including pre- and post-buy analysis, are necessities, not luxuries. But since media is king, whatever agency you choose should be committed to that partnership and have the expertise to back up that commitment. 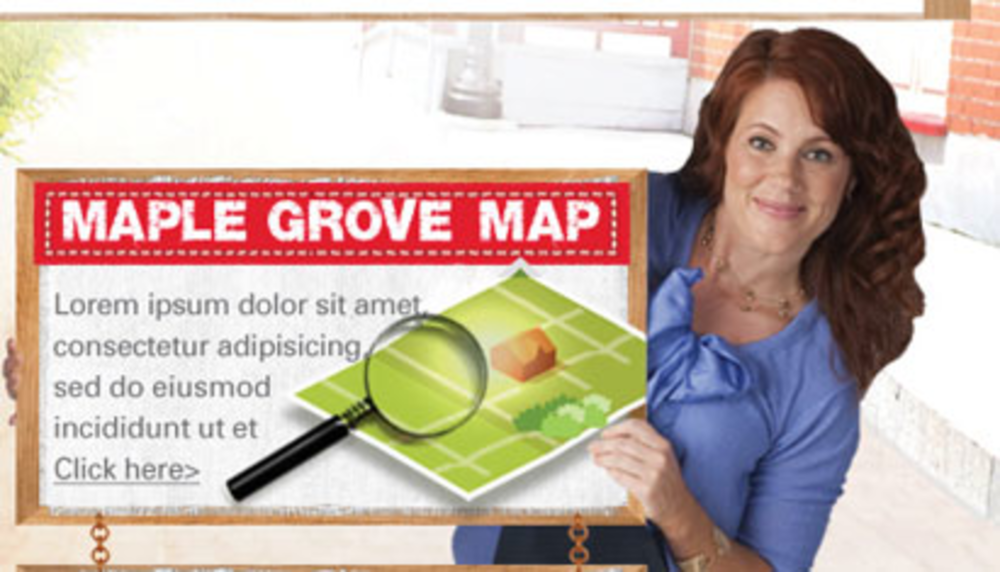 PA Utility Banks on Internet to Compete in Dereg Climate