Airborne Inc. said yesterday that it expects to post a quarterly loss because of higher operating expenses and costs related to its merger with DHL Worldwide Express.

Though the No. 3 shipping company saw a rise in U.S. ground shipping volume, bad winter weather, escalating fuel costs and increased corporate costs contributed to unforeseen expenses. As a result, Airborne said it expects to report a net loss of 12 cents to 17 cents a share for the first quarter. Analysts expected a profit of 9 cents a share.

Domestic shipment volumes increased 3.5 percent in the first quarter, thanks to gains in Airborne's ground delivery service, but volume for its air express operation dropped 8 percent.

The Seattle-based company said its average fuel costs were $1.21 a gallon last month and $1.12 a gallon for the first quarter. Last year, gas prices averaged 71 cents a gallon. Also, Airborne's pension and insurance costs increased $5 million and its legal fees rose $6 million because of the planned sale of its ground operations to Deutsche Post for $1.05 billion.

Airborne's earnings warning comes less than a month after it reached a merger agreement with Deutsche Post, which hopes to combine Airborne's ground unit with its DHL Worldwide Express subsidiary. Reuters reported yesterday that the earnings shortfall already had been disclosed and would not affect the deal.

CAMBRIDGE, MA – Tim Litle, chairman of Litle & Co., could be excused for waxing nostalgic about the… 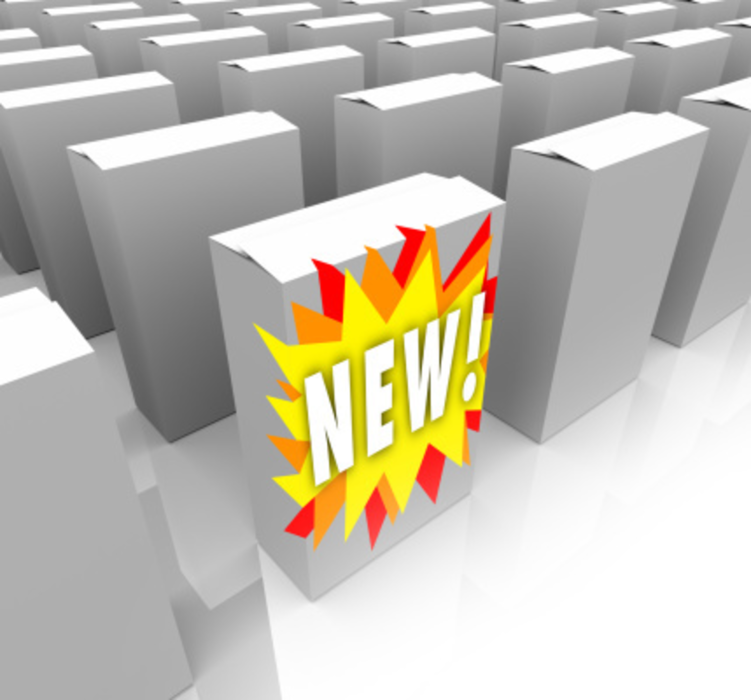 What Coin and Tile can teach us about product launches

If we met at Starbucks, and I started babbling in apoplectic terms about a pair of new technology…