Hearing aid maker Oticon continues to gain recognition for its Opn line of devices, among users and care professionals. They are also garnering attention in the tech space with the new KAIZN platform, a phone app that uses AI to adjust settings on Opn hearing aids. This week in Las Vegas, Oticon took home a CES Innovation Award for KAIZN, billed as “the world’s first personal AI assistant in hearing care.”

Through ongoing CRM efforts with DXagency, Oticon has digitized its engagement with the hearing care community, and in doing so, has smashed previous assumptions about how to communicate with end users.

Given the older demographic associated with hearing care, perhaps it’s not surprising that Stephanie Young, Oticon’s Director, Digital Strategy and eCommerce, encountered resistance to some aspects of digitizing Oticon’s communications.

“Initially we were challenged that this age group was not on Facebook, but that’s just not true,” said Young. “This group is spending time on these channels, sending and receiving messages all the time. They are very engaged online, communicating with their children out-of-state and sharing pictures of grandkids.”

To launch the Opn line, Oticon drew on their existing relationship with New Jersey-based DXagency to digitize engagement through CRM, email design, audience segmentation and content, including video. Simultaneously, the advertiser updated B2B efforts with approved professionals who sell the hearing aids face-to-face.

“We wanted to be more aggressive in direct-to-consumer marketing,” Young explained. “We thought we had an opportunity to speak with our audience and drive leads to professionals, especially around product launches. We were looking to engage end users and educate them on hearing loss and the importance of getting tested.”

According to Young, it can take over a year to make the decision to purchase a hearing aid. “It’s a very emotional and complicated decision. A lot of people are hesitant,” she said.

The result, through DXagency’s execution of the launch and ongoing campaign, was the generation of roughly 35,000 leads, contributing in no small part to the sale of over one million hearing aids.

“First and foremost, we provided the ability to deliver the right message to the right target at the right time,” said Michael Dub, Partner at DXagency. “We saw an improvement in the quality of leads generated and a decrease in the amount of time it took from start to finish in the conversation funnel. By working with a great brand, we helped to support the goal of bringing a digital mindset to the company, streamlining their direct marketing capabilities.”

By determining where in the process their audience was at a given time, different kinds of content could be used, ranging from general education to specific situations. Oticon positioned their brand as a solution to improve the lives of users by depicting relevant scenarios, like showing noisy crowded restaurants and live performances, where it’s difficult to hear everything.

“DXagency really provided the necessary tools, diving deep into the data and helping us understand what phase of the customer journey these leads are in,” Young stated. “This helped with tracking and understanding the audience, finding out how engaged they are [so Oticon could] target the message accordingly.”

With the new AI-powered KAIZN platform, as well as a full line of Opn devices, Oticon is well-positioned to further engage with CRM, digital and social channels.

“The program has seen exponential growth, in terms of leads, coupled with double-digit open and click rates,” said Young.

DMN’s 40Under40 Ready to Launch 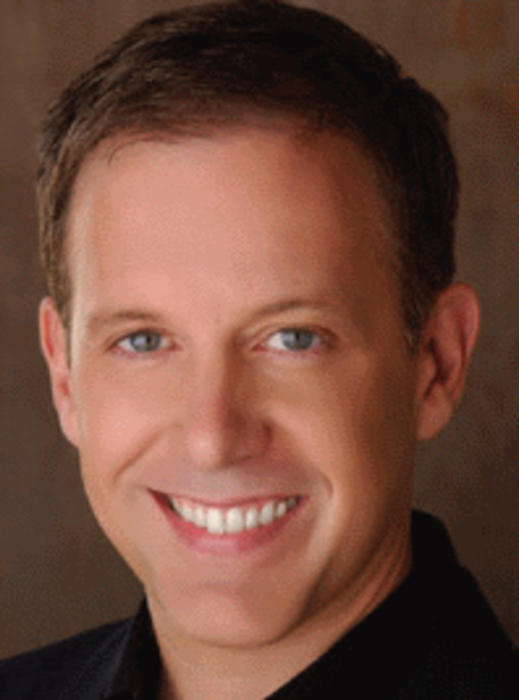 Before he was brushing up on bronzer, Denny Downs was polishing his vocals. But Smashbox‘s VP of global…