The U.S. Supreme Court yesterday decided not to review a lower court’s ruling that essentially allows telephone companies to use the data that they collect about their customers for the companies’ own marketing purposes.

The case came to trial after the Federal Communications Commission had sought to restrict phone companies’ use of their records of their customers’ calling habits and purchasing behavior under the FCC’s enforcement rules for the Telecommunications Act of 1996. The FCC was seeking to impose an opt-in environment in which consumers would be required to give their affirmative consent before that information could be used.

In August 1999 the 10th Circuit Court of Appeals, Denver, ruled in favor of the phone companies, but a group called the Competition Policy Institute appealed to the Supreme Court.

“The [Supreme] Court has taken a responsible and consumer-friendly position,” said David Fish, a spokesman for U.S. West, Denver, which was one of the companies that in 1998 filed a petition for relief from the FCC’s efforts. “Now the phone companies can protect privacy while at the same time answering consumer’s desires to be kept up to date on new products and services.”

An FCC spokesman declined to comment on the Supreme Court’s action, other than to say that the FTC would still be responsible for enforcement of the privacy provisions of the Telecommunications Act of 1996.

That act sought to protect the privacy of consumers’ CPNI by requiring phone companies to obtain the informed consent of consumers before using the data, but it did not specify whether that consent should be obtained through opt-in or opt-out methods. The phone companies, which are prohibited from selling consumers’ CPNI data to third parties, will now continue to be able to use an opt-out method for obtaining customers’ permission to share their CPNI information within the various divisions of the companies.

The CPNI data include the number of calls customers make, the technical configuration of the customers’ phone service, the destinations of their calls and the types of calls being placed. Phone companies use the data to target specific marketing offers to consumers based on their telephone habits. 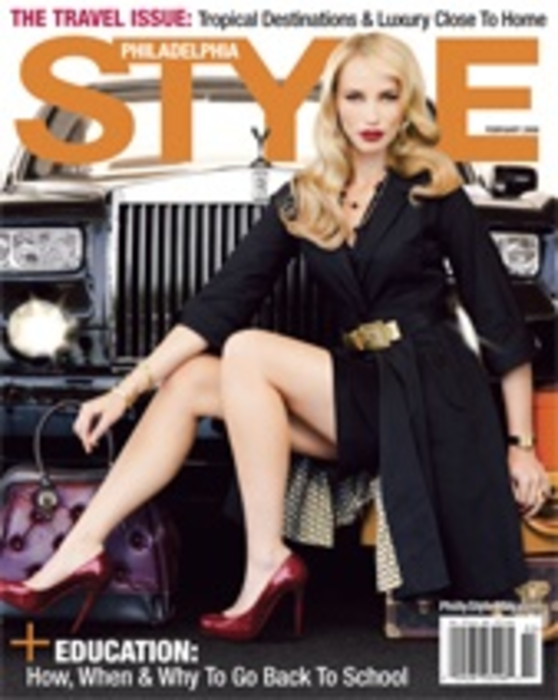 Direct marketers may not meet their in-home delivery dates during the busy fall mailing season since the U.S.…