Starting in April, the marketer will debut a highly visible print ad campaign that pushes two advantages of booking cars via hertz.com: double frequent flier miles through Oct. 31 across 60 airlines and a free, one-year membership in the Hertz #1 Club Gold program.

“Small businesses are the fastest-growing part of the U.S. economy, especially those involved in e-commerce,” said Frank E. Camacho, staff vice president of marketing at Hertz. “We want to make sure that people who work in businesses like that understand that Hertz wants to do business with them.”

Around 4 million companies with 100 employees or less — out of the 25 million firms that qualify as small businesses — rent cars at least once a year, Camacho said. This highly fragmented segment alone accounts for 40 percent of the estimated $16 billion-plus U.S. car rental market.

Hertz’s six-month campaign targets this time-constrained segment, which doesn’t have the luxury of corporate travel departments or relies extensively on travel agents.

The ads reflect that. For instance, one ad is headlined, “CEO? Me. Webmaster? Me. Secretary? Me. Rental Car Company? Hertz.” Readers or their travel agents are then asked to go to http://offers.hertz.com/smallbusiness to avail the campaign’s offers.

According to Hertz, print is the most effective means of reaching small business because it better conveys information on the company’s offers than TV or other media would. New York-based ad agency Moss Dragoti handled creative, and its parent, DDB Needham, bought media.

As for the incentives, the bait of frequent flier miles is common currency for many marketers. But complimentary membership to the #1 Club Gold program is an attempt to lock in loyalty and increase switching costs for consumers swayed by possible counteroffers from Hertz rivals such as Avis, Budget or Enterprise.

Members of #1 Club Gold, mostly air travelers, are allowed to bypass complicated paperwork or serpentine lines at Hertz counters for speedy access to cars. To keep membership active, a traveler has to rent Hertz cars a minimum four times a year.

Camacho said the marketing push to attract the small-business market online is cement in the cracks for Hertz. Though he refused to be more specific, Camacho admitted that “we get more of our business from big companies than the [rest of the] market does.”

That big-company business is typically conducted offline through corporate travel departments or travel agents. Hertz.com is preferred more by vacationgoers, the company said.

Also, from an operational standpoint, the online push makes fiscal sense to Hertz.

“The full Web area has a lower cost for us as a distribution point,” Camacho said, “because over half of our reservations today are electronic through legacy systems like SABRE and Apollo, and for us there’s a cost anywhere from $3.50 to $5 per reservation. [For] Internet reservations, once you build the infrastructure, the cost is in the cents.”

Scott Waltz, chief marketing officer of San Francisco-based small-business portal AllBusiness.com, calls the campaign for hertz.com a smart move. Most small businesses are Sub-Chapter S corporations, which means the line between the stakeholder’s personal and business finances is thin.

“For that small-business constituency,” Waltz pointed out, “if you get them as a small business, you really get a double win because you’re more likely to get them as a consumer customer as well.” 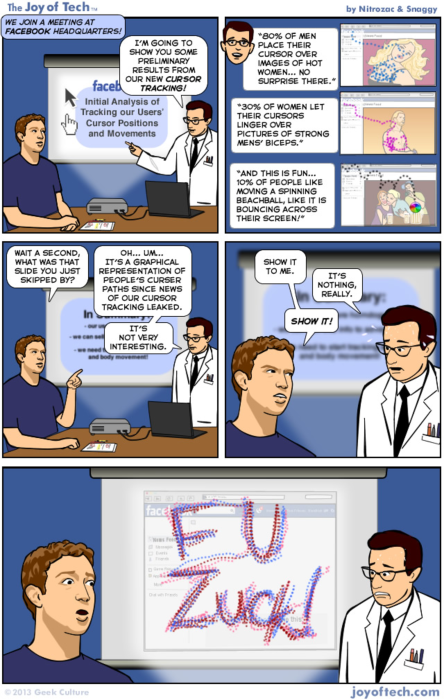