The continuing story of Herschell Gor­don Lewis already encompasses two lifetimes. In each of them he has played a bigger than life role in shaping an industry. It all began with winning his Master’s Degree in Journal­ism at Northwestern, moving on to become a Professor of English Literature at Mississippi State College and then getting a job at a friend’s advertising agency.

But before Herschell went on to become the most celebrated direct response copywriter of his time, his business life took a dramatic and different turn. Her­schell decided to produce the first feature film made in Chicago in almost 50 years. What followed was shock­ingly different from the usual film fare of that era. In his monumental splatter movie Blood Feast, Herschell single-handedly broke the bounds of horror cinema forever. His gore movie classics, 2,000 Maniacs, Color Me Blood Red, and Wizard of Gore paved the way for hugely suc­cessful horror films such as Texas Chain Saw Massacre and Friday The 13th.

When Herschell, fortunately for the direct marketing industry, got back to his advertising roots in the mid-1970s, his creative genius with words soon established him as the most influential direct response copywriter of the past three decades.

What I find most impressive about Herschell is his fervent belief that even a minor change in wording can produce pro­found improvements in response. With the shortened atten­tion spans of the digital era upon us, his rare ability to sense just the right word takes on even greater value.

Not satisfied with simply being a wildly successful copy­writer, Herschell carried his love of great copywriting into becoming the preeminent direct response educator. For more than 20 years, he was adjunct lecturer to graduate classes in Mass Communications at Roosevelt University in Chicago. His seminars and workshops presented for the DMA and others are legendary for their excellence. Then there are the trade publication columns and the cascade of books on every aspect of DM strategy and creative — more than 20 titles in all.

In 2003, Herschell Gordon Lewis was inducted into the DMA Hall of Fame, the highest professional honor in direct and interactive marketing. There is still a chance to personally experience Herschell’s insightful view of mar­keting’s latest twists and turns and his irrepressible sense of humor by attending the popular current offering of his Direct Marketing Creative Strategies seminar.

As you would expect from Herschell Gordon Lewis, his current seminar deals with the challenges direct market­ers face in the second decade of this century. Herschell’s contributions to the wonderful world of direct never ceases. The latest is his brand new book Internet Marketing Tips, Tricks and Tactics.

Stan Rapp is chairman of Engauge.

E-mail marketing service providers are becoming more than just that. They are transitioning to social marketing providers, mobile… 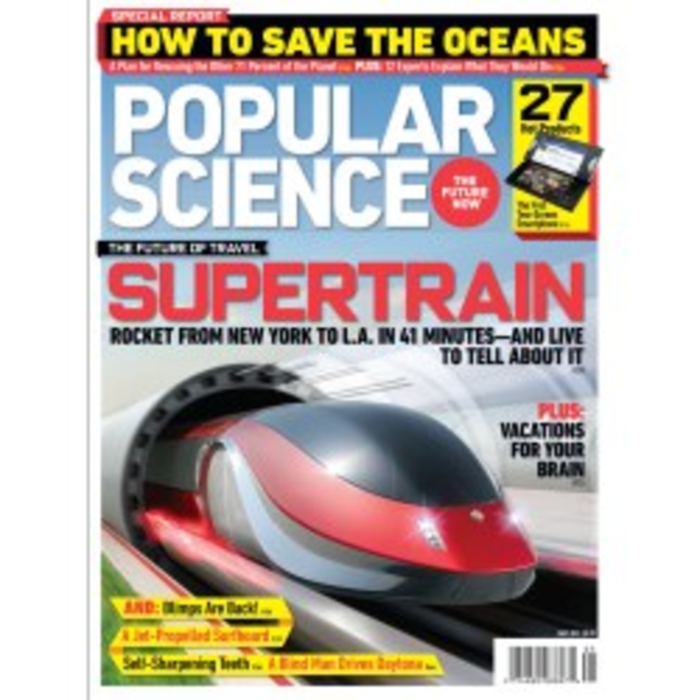 Multititle publisher Bonnier Corp. is using email marketing to build relationships with customers who are subscribing to its…