For today’s communications pro, it’s the $64,000 question. When you describe it, your clients roll their eyes. When you report it, you’re lampooned.  If you’re honest with yourself, you know that every now and then you fake it.

And yet, the requests for it never stop.

What is “it”? It’s the return on investment (ROI) of social media. After all, if you can’t measure it, you can’t market it.

On one hand, there isn’t a social media strategist in the world (including me) who hasn’t copied-and-pasted a fancy chart like this:

On the other hand, what if you humanized the numbers? What if you took them out of their natural tech habitat and related them to long-standing measurements offline?

Here’s an example. Last year, a coalition of “bibles, badges, and businesses”—evangelical, law-enforcement, and business executives—descended on Washington, DC, to lobby Congress for immigration reform. From a numbers perspective, the event looked like this: 600 people from 40 states met with 150 lawmakers.

Sounds significant, right? But without context—say, a comparison to similar fly-ins—the data is difficult to parse.

On the other hand, from a storytelling perspective, the event looked like this: it was written up in and photographed by one of the top newspapers in the world, the New York Times. And sponsors included powerhouses from both sides of the political aisle, including the U.S. Chamber of Commerce; FWD.us, a political action group founded by Mark Zuckerberg; and the Partnership for a New American Economy, a bipartisan nonprofit led by Michael Bloomberg, Rupert Murdoch, and Bill Marriott Jr.

The lesson: instead of delivering a swamp of spreadsheet stats, focus on your biggest, boldest names. They’ll do your job for you.

Now consider the event’s social media. From a numbers perspective, we generated the following scorecard:

But are these data points good or bad? 10,000 sounds like a lot, but what constitutes a “mention”? How many mentions are negative? How many come from babies clicking on an iPad? Without context, it’s hard to quantify “bibles, badges, and businesses.”

By contrast, consider the storytelling perspective. What if you proclaimed that the best way to contextualize your success was a single fact: that President Obama retweeted the coalition’s news release? And that he did so from his official account, @BarackObama, which, with 40 million followers, is the fourth-most-popular in the world? That’s a big deal people that immediately grasp—no elaboration necessary.

One more example. In naming Delta Airlines’s Twitter channel a winner of its 2012 Digital PR and Social Media Awards, PR Daily wrote, “What are the program’s payoffs? Check out these 2011 statistics.”

This is exactly how not to cite social media ROI. This is like saying, If you Google [Delta Airlines], you’ll get 80.2 million webpages. That’s nice, but what does this mean? No idea? Me neither.

Now let’s try a story. Did Twitter help you identify a problem before it spiraled? Let’s hear about it! Did a VIP pick up your tweets? Do tell! Did your responsiveness turn an unhappy customer into a happy one? Take credit!

The lesson: instead of relying on boring benchmarks, cite criteria that have real-world value. A standard that stands on its own is both easier to sell and more impactful.

So, stop settling for big but vague numbers. Start contextualizing them by expressing them in terms even your hopelessly computer-illiterate mother will appreciate. As Cuba Gooding Jr. might say, Show me the stories!

Jonathan Rick is the president of the Jonathan Rick Group, a digital communications firm in Washington, DC. Tweet him your favorite uses and abuses of social media ROI at @jrick. 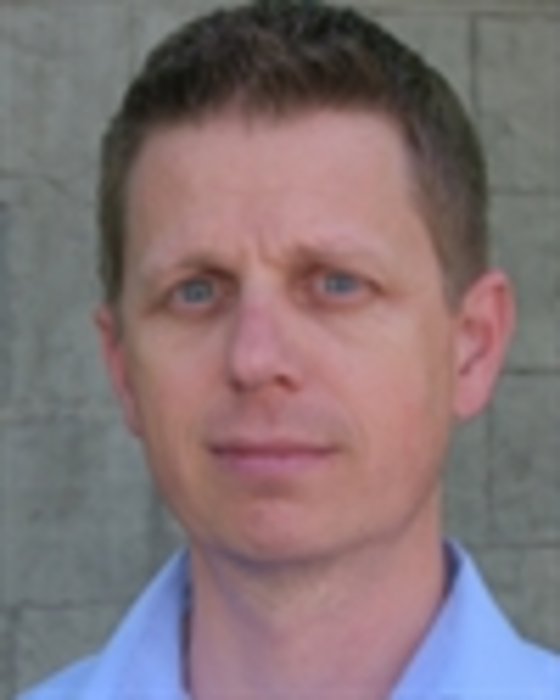 As data collection becomes increasingly complex, sophisticated and essential for marketers, protecting the security of those databases is… 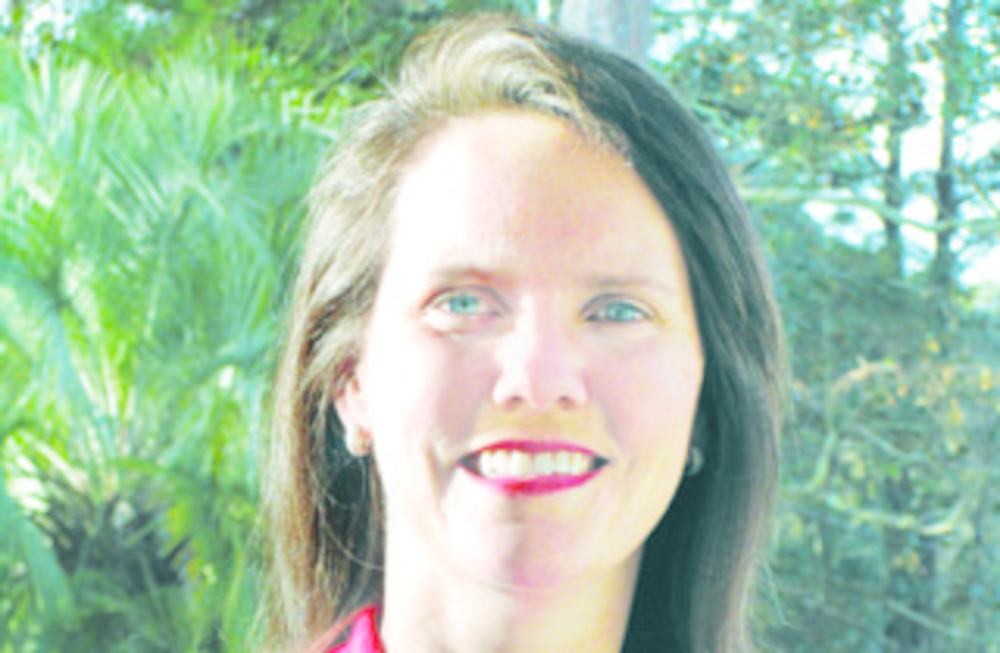 From location-centric to customer-centric