Here is the Airbnb television ad made from crowdsourced Vines

It was always going to be difficult but it looks like Airbnb pulled it off. It made the very first crowdsourced Vine film. And it looks kinda awesome.

The film was the result of a five day long promotion where Airbnb asked people to submit Vine videos according to a specific shot list tweeted out by its social media team. The shot list included descriptions such as “a paper airplane soars,” or “cup is thrown into a recycle bin,” and Airbnb’s team chose the best shot Vines or interpretations shot for each one.

The final result is a four and a half minute long film titled “Hollywood and Vines,” a look at the travel aspirations of a paper plane.

The film follows the adventure of a paper plane as it flies all around the world, interacting with people and passing by landmarks. The creativity of Vine users is on full display here, with some very imaginative shots and genuinely moving images. You barely even notice the whole thing is a commercial, it feels more like a very watchable art film. Which is exactly what Airbnb is going for. It aired the channel not on major cable networks but on The Sundance Channel, pitching it as a creative, rather than promotional effort.

If you queried a group of marketers about their general requirements for selecting a marketing automation solution, among…

InterGlobal takes on Europe for Tristar 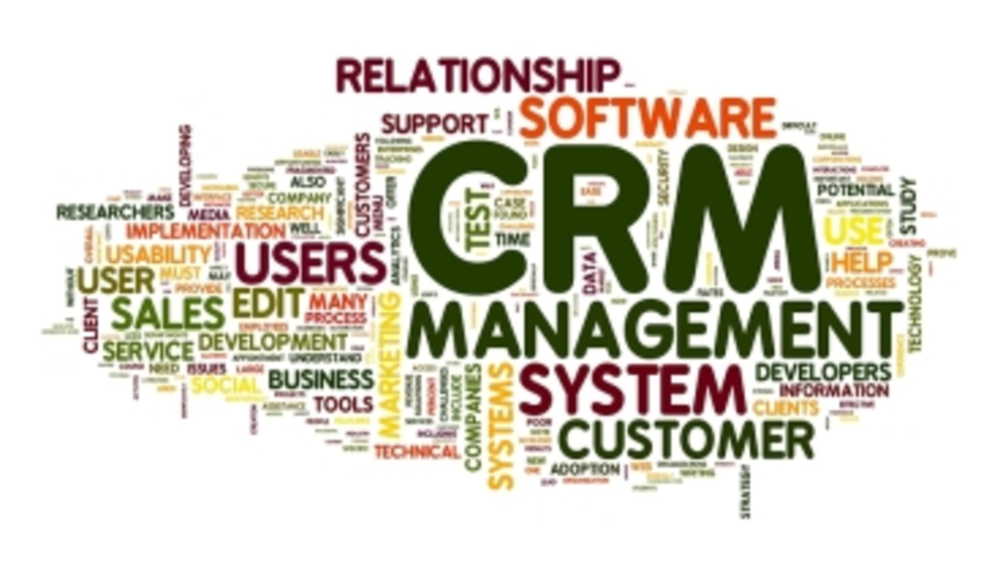