Henderson: Storm Clouds Ahead for USPS

At his first keynote presentation at a forum, Henderson said the postal service of the future will have to embrace technology, lead deregulation and create a strong, unified family that stands shoulder to shoulder with its customers. But it’s going to take work.

“We can’t stick our heads in the sand and say we’ve had a great financial year this year,” Henderson said. “All that is true. But in the future, looking out ahead, there are storm clouds — and we need to prepare for those storm clouds.”

Henderson painted a sunnier picture when he described the initiatives the USPS has in place. It is committed to these plans and its future success depends on them, he said. First of all, the organization will take a leadership role in public policy “so we can be deregulated in a fashion that makes the postal service commercial but does not give it an unfair advantage over its private sector competitors.”

He also announced that the USPS has plans to create an information platform that will make technology really work for management and customers.

Right now, most of the information received by postal management is about what happened yesterday, but Henderson described a technology infrastructure in which customers and management essentially will be able to “talk” to mailings, finding out which machine handled which piece of mail, the date and time the mailing was processed and any other information required. This will let the USPS develop a true activity-based accounting system, and Henderson envisions it taking less than five years to institute.

“You can’t have a crystal ball — but if you receive data in a timely fashion, it is my belief that postal management can dramatically change the performance of the organization to reach all kinds of new highs and also save billions of dollars over the next decade,” he said. “In a deregulated, commercialized entity, if you don’t have [this type of

infrastructure] in place, you’re in trouble.”

To demonstrate the USPS’ commitment, Henderson announced the establishment of a chief technology officer and senior vice president post who will be responsible to pull together all the various activities in operations, engineering, information systems, marketing and e-commerce departments. He also named Norm Lorentz, a veteran of Bell Atlantic and US West, who is currently the postal service’s vice president for quality — to the position and brought him to the stage.

Henderson also got tough on the USPS’ labor unions and said the organization can’t let the dictate the way it behaves to its employees.

Mailers attending the forum were impressed with Henderson’s speech, especially his plans for an information infrastructure. Most said it seems like he is moving the USPS into the 21st century.

David Weaver, president of the Mail Advertising Service Association International, Alexandria, VA, said he “admired Henderson’s courage to not be afraid to say [the USPS] will lose its monopoly in the future, and his plans for a technology infrastructure were right on target.” He also was impressed with Henderson’s unpretentious style and the fact that he included all members of his management committee in the presentation.

Indeed, Henderson had them all on stage at the end of his speech, and during the presentation, many talked about the challenges the USPS will face, including:

* Clarence E. Lewis Jr., newly appointed chief operating officer and executive vice president, commented on project teams that are investigating problems that periodical and Standard-A mailers face. He also discussed the incentive program the USPS is using to motivate managers to stay focused on continuous service improvements and the $17 billion capital investment program the USPS will use to pay for new technologies.

* Richard Porras, new chief financial officer and senior vice president, said the USPS is projecting a net income of $200 million for FY99. But, he said it’s looking at ways to improve that by $400 million, which would ensure that there won’t be another rate increase until 2001.

* Jack Potter, senior vice president of labor relations, said the USPS is working with its unions and management associations to improve relations. The USPS is meeting with these groups regularly and is using a federal mediation service to communicate with the leaders of the unions and associations. While all parties have many areas of common interest, he said, negotiations have just started so it’s too early to discuss the outcome. 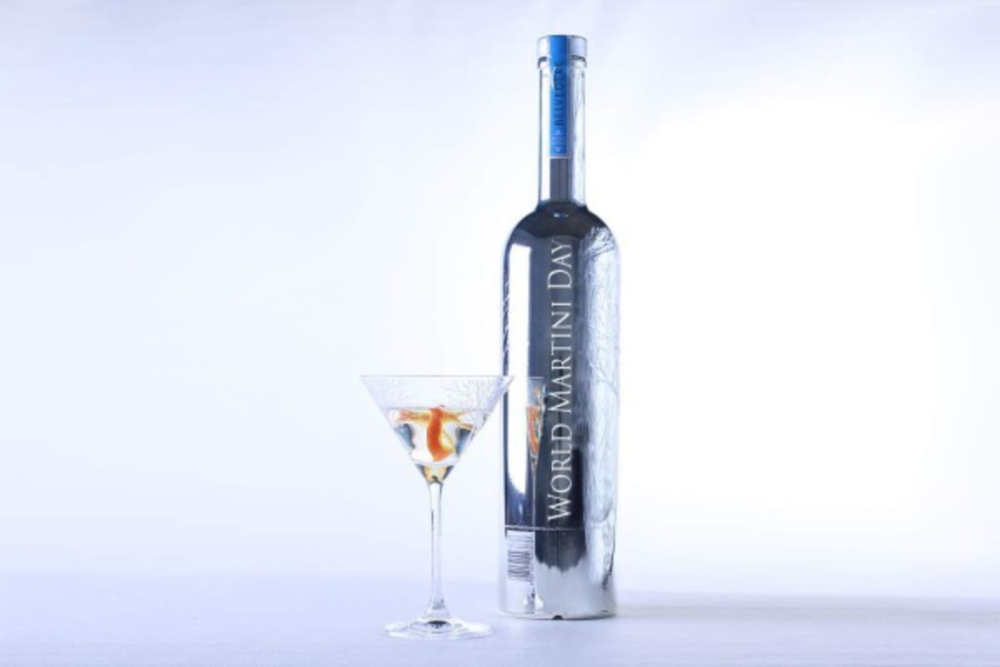 The wine and spirits market is a crowded one. But marketers for Belvedere Vodka say that they wanted…

The coupons for the chicken, frozen vegetables and pie crust are in hand, but how exactly do you…