“I’ve been wanting to do this at Hello Direct for four years,” said John Brandes, director of advertising and cooperative marketing at Hello Direct. “This was the first time my management said, ‘OK, let’s give it a shot.'”

Advertising inserts are increasingly common in catalogs as a way to generate revenue in a climate of reduced mailings and multichannel marketing, but in this case, it was a long-term sell inside and outside the company.

Cygnion, which spun off from telecommunications giant Ericsson, Stockholm, Sweden, last December, cited challenges reaching customers with the print media portion of its campaign. Even with fewer quantities mailed, catalogs’ circulation often rivals and far outnumbers many consumer and business magazines, and more catalogers are now acting on that knowledge. Hanover Direct last month announced its intention to launch its own advertising insert program within the pages of Domestications.

Brandes sold the insert as an alternative to computer magazines and newspapers by citing the numbers; the catalog expects to mail more than 26 million copies in 2000. “I presented the concept to Ericsson that they should use us not only as a reseller, but as an advertiser,” he said. Hello Direct approached several potential advertisers last fall, including Ericsson. “We’re the largest print media vehicle to the user in the [telecommunications] industry in the U.S.” The CyberGenie product manages voice mail, e-mail and faxes from a single mailbox from any telephone.

Three more mail drops occur in March of about 500,000 each. The mail campaign, including the insert, runs through June and will total close to 10 million catalogs overall with a significant amount of prospecting, although Brandes declined to be more specific. Printed by R.R. Donnelley in Gallatin, TN, the catalogs were designed, copywritten and digitally photographed by inhouse staff.

The CyberGenie also will be a featured item on Hello Direct’s Web site: www.hellodirect.com. Hello Direct, which mailed 30 million catalogs in 1999, will send out 4 million fewer catalogs in 2000, based at least partially on increased Web sales. “We’re transitioning a little bit more toward the Web,” said Brandes. The publicly held company reported 16 percent of 1999 fourth-quarter sales were attributed to the Web. “Our increased Web sales allowed us to cut back a little bit more on our catalogs.” Brandes added that circulation cuts occurred in obvious places. “We cut back on our lowest-responding [names].”

Separately, earlier this month, Hello Direct announced it has outsourced the management of its E-Business Group affiliate program to Be Free. With more than 700 affiliate partners currently, it plans to expand that number into the thousands with the help of Be Free, Marlborough, MA, an affiliate network software company. 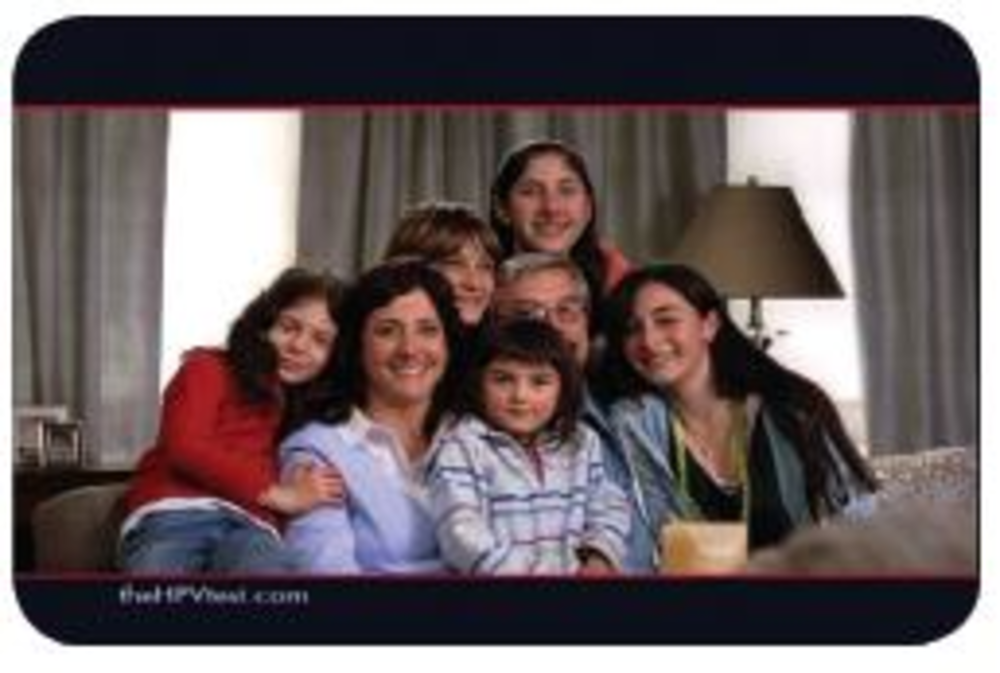 Qiagen, a creator of medical testing technologies, has developed TV spots and a Web site to promote its…

Let’s not forget, the internet is still made of (and for) human beings

In this age of Big Data and metrics, let’s not forget the internet is still all about human…