There’s a crazy game brewing at New York’s J.F.K airport, with the push of a button, travellers are being challenged to completely alter their plans and travel to a more exotic destination.

Last week, Heineken set up new promotional stunt at the airport. If a traveller pushed a button on a Heineken display board, they were challenged to drop their existing travel plans and immediately take a flight to some new, far away destination of Heineken’s choosing.  The company would cover travel and accomodation, along with some token spending money.

Here’s the accompanying video of the stunt:

In keeping with Heineken’s image of being daring and adventurous, the campaign challenges the winners of “Departure Roulette”  to become “legendary travellers” and encourages to them to share their experiences online.

“A legendary voyage cannot be planned. It should welcome random experiences where improvisation is the only way forward,” said Belen Pamukoff,
Brand Director, Heineken. “This summer, in a variety of exciting ways,
Heineken is proving the theory that every man has a legendary traveler
inside of him by dropping men from all over the world into an
environment unlike anything they’ve ever seen.” 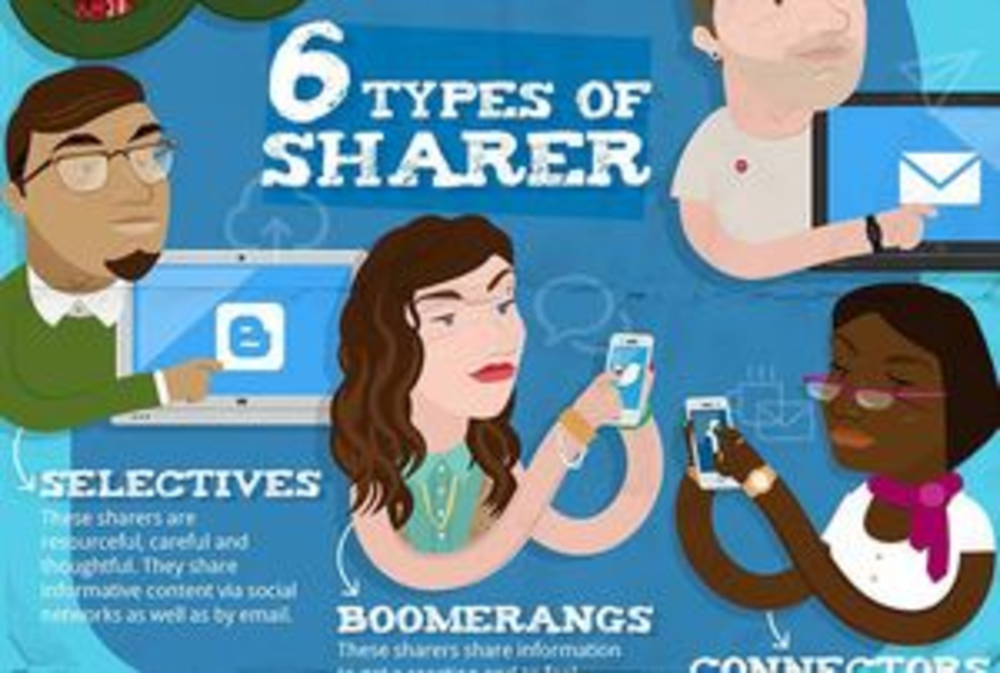 Infographic: The psychology behind sharing things on social media

Why do people share the things they do on social media? Marketers have been trying to tap into…