If you’re looking to take something home from the pediatrician’s office besides possibly bronchitis, then Meredith Corp. is about to debut your package.

The magazine publisher will revive Parents Healthy Kids in January, along with a coinciding sampling program that is available in pediatricians’ offices nationwide.

“A key part of our business model is to bring value to the consumer and the professional,” said Chuck Hajj, managing director of sampling at Parents Healthy Kids, New York. “With samples in a polybag, similar to American Baby, we are able to provide that.”

The parent-targeted publication will focus on children up to age 10, serving parents with children under 4 in particular. The first issue of the biannual publication will be released during the peak of the cold and flu season in January. The other is scheduled for back-to-school season in September.

“Parents go to the pediatrician’s office looking for advice, and this is a great way for advertisers to get in front of consumers,” Mr. Hajj said. “The coupons are really getting to direct response clients.”

Healthy Kids originally was founded in 1989 but was suspended in October 2001 during an extremely challenging year in print advertising.

The title will use the original magazine’s database of 17,000 doctors. It also will distribute 1 million sample units throughout 2007.

“We have very few competitors, and that is another reason why we did this,” Mr. Hajj said. “Our sampling sets us apart and makes the magazine extremely appealing for readers to take home — kids get a lollipop, and now Mom and Dad get to take something home, too.”

Eighty-three percent of readers are women, with 66 percent being employed and 61 percent having more than one child.

“Having a baby changes everything, more so than any other event, so every brand is relevant that we feature,” Mr. Hajj said. “Readers think more about health and spending, but also about life insurance and what hair products to use.”

Editorial will focus on health issues.

“Health coverage at Parents is hugely popular with readers, so we felt a sense to do a targeted magazine that was just about health,” said Kate Lawler, editor in chief of Parents Healthy Kids.

Common children’s illnesses and nutrition are two main features, along with pieces on developmental health. A Web site is in the works at www.healthykids.com.

“We want it to be a really supportive and information-filled magazine that helps parents understand what’s going on with their kid’s health,” Ms. Lawler said. “The more informed parent can get more out of their pediatrician’s office.”

Donnelley Marketing, Woodcliff Lake, NJ, an infoUSA company, said yesterday that it has received a full-service license from… 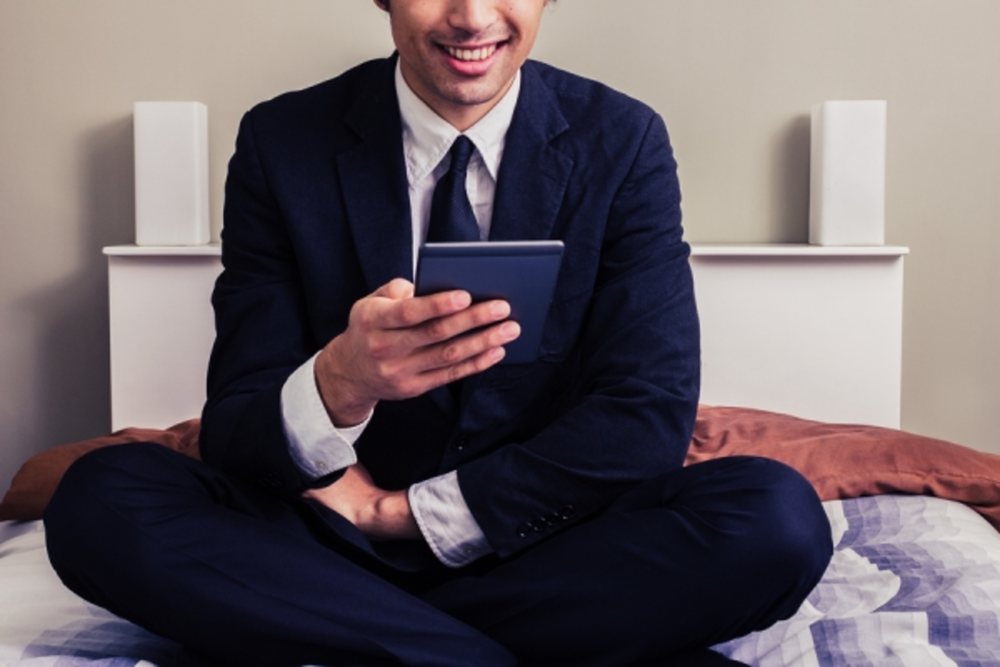 NEW YORK — The U.S. Marine Corps is the only branch of the armed services that has met…