Healthcare much alive for Google

Pharmaceutical companies have been slow to fully embrace digital market­ing, but healthcare-related digital strategies are poised to gain momentum in 2009, according to Mary Ann Belliveau, manag­ing director, health vertical, at Google.

Belliveau was a speaker at Google’s healthcare conference for marketers and agencies last week. The one-day confer­ence is one of several recent examples of how Google is trying to build a presence for itself in healthcare. Earlier this year, it launched Google Health, which enables consumers to put all of their medical records online. And last week, Google Flu Trends was introduced, which will post influenza-related activity estimates for the USup to two weeks faster than the Centers for Disease Control and Prevention.

The site is based on work began last year by Google software engineers to explore if real-world phenomena could be modeled using patterns in search que­ries. The team found that there’s a close relationship between the frequency of certain search queries and the number of people who are experiencing flu-like symptoms each week. By tallying each day’s flu-related search queries, Google says it can estimate how many people have a flu-like symptom.

Healthcare was one of the few verticals in which the percentage of advertising spend against digital declined between 2006 and 2007, Belliveau said. However, that should start to change now that “the higher levels of leadership within pharma­ceutical companies are getting passionate about being where their customers are.”

Part of the problem has been that the FDA hasn’t issued guidelines for how pharmaceutical companies should com­municate digitally with consumers. “This makes it difficult for these companies to go into unchartered territory,” said Google analytics evangelist Avinash Kaushik.

One of the leaders so far has been John­son & Johnson, which this year launched a blog and a health channel on YouTube. “These are very innovative moves for this industry,” said Kaushik.

In general, pharmaceutical companies are experimenting with new ways to reach their audience, a trend that should build next year as the results begin to come in. Besides looking to online video more to tell a story, pharmaceutical companies are also experimenting with widgets and becoming more sophisticated in their use of search, said Belliveau.

“Five years ago, one pharmaceutical com­pany we work with would have wanted to own 20 keywords,” she continued. Now, the same company is building keyword campaigns on a brand-by-brand basis, with a focus on the different steps patients take in their interaction with the brand. 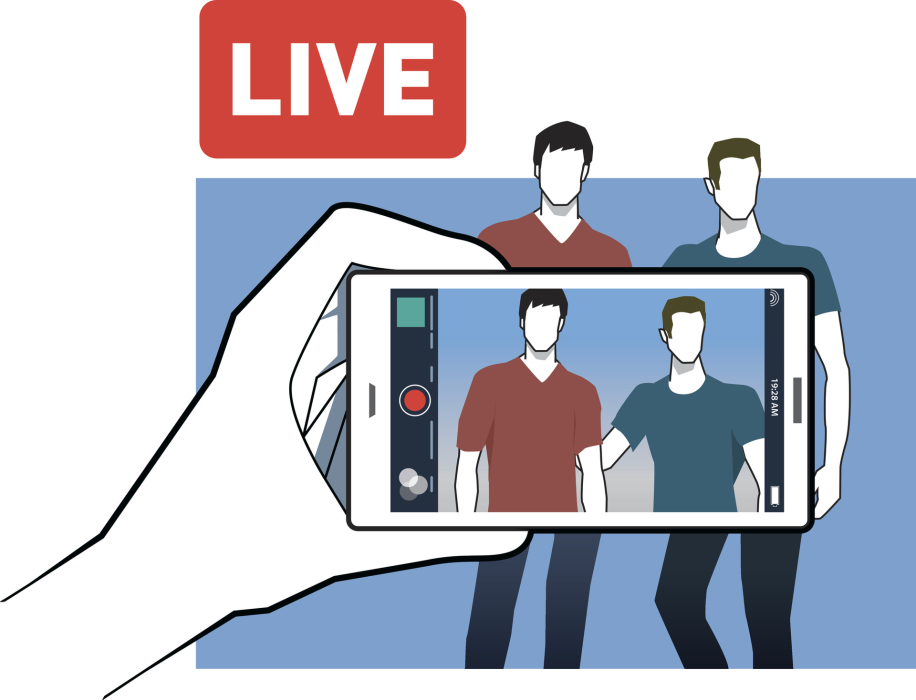 “Real time feedback rocks!” wrote one of the participants in the audience to a Periscope presentations by Scott… 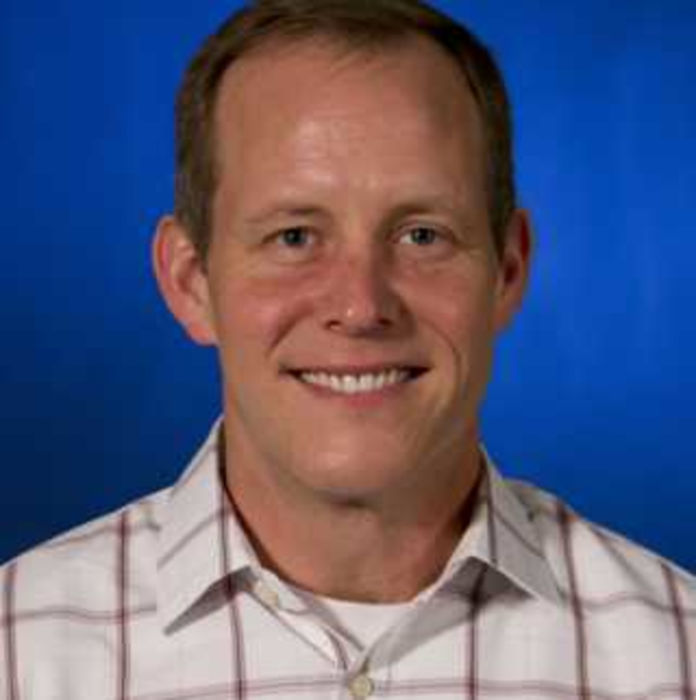 According to comScore, more than 57 percent of U.S. consumers own a smartphone. Not only is our country… 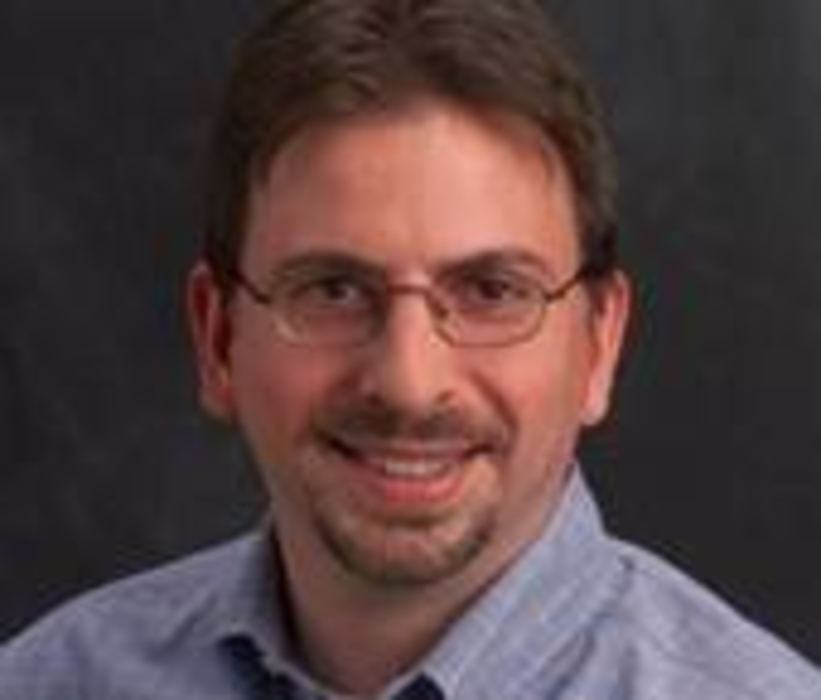 Getting started with social CRM

Social CRM is causing quite a stir in the marketing world. Marketers are anxiously looking for help with…