Joining the convoy of Internet-based companies taking to the road with branded vehicles, Headhunter.net plans to launch its 30-market Surfari tour Wednesday.

The tour kicks off with two mobile “Surfari” units — one in Atlanta and one in Dallas. A unit consists of a “Hunt Club” mobile pavilion that is meant to resemble a headhunter's village. Within the pavilion are four terminals where job seekers can sample the Web site. Each unit, which will include four staff members, will spend four days in a city until all 30 have been visited. They will appear at state fairs, trade shows, parades and other events. The tour should wrap up in September.

Dozens of dot-coms, including Bolt.com; Emazing.com; and UnderGroundOnline, UGO.com, have taken to the highways with all-terrain vehicles and other assorted vehicles in hopes of generating grassroots interest. “Everything that's old is new again,” said Judy Hackett, senior vice president of marketing for Headhunter.net, Atlanta. “In the television business, we used to do a ton of these.”

This type of promotion is ideal for Headhunter.net's summer efforts because people are generally less interested in finding a new job in the summer months, said Hackett.

Additionally, the site hopes to humanize its brand, “to let people touch and feel the site in a physical sense,” said Hackett. “We're stepping out of our virtual world and giving them a storefront.”

Users will be able to track the tour at a microsite located at Headhunter.net. There they will also be able to enter a sweepstakes to win a trip to Africa to go on safari. Secondary trips to Busch Gardens will be drawn monthly. The grand prize will be given out at the conclusion of the campaign.

NetZero.com is a sponsor of the tour. Staff members will give out a minimum of 3,000 NetZero CD-ROMs for free Internet service in each market. “You can't do an online search without access to get online,” said Hackett.

Sony Corp. was forced to shut down its Web site on Friday after it was swamped with orders…

Don’t be shy, be a spy! How to best use customer analytics 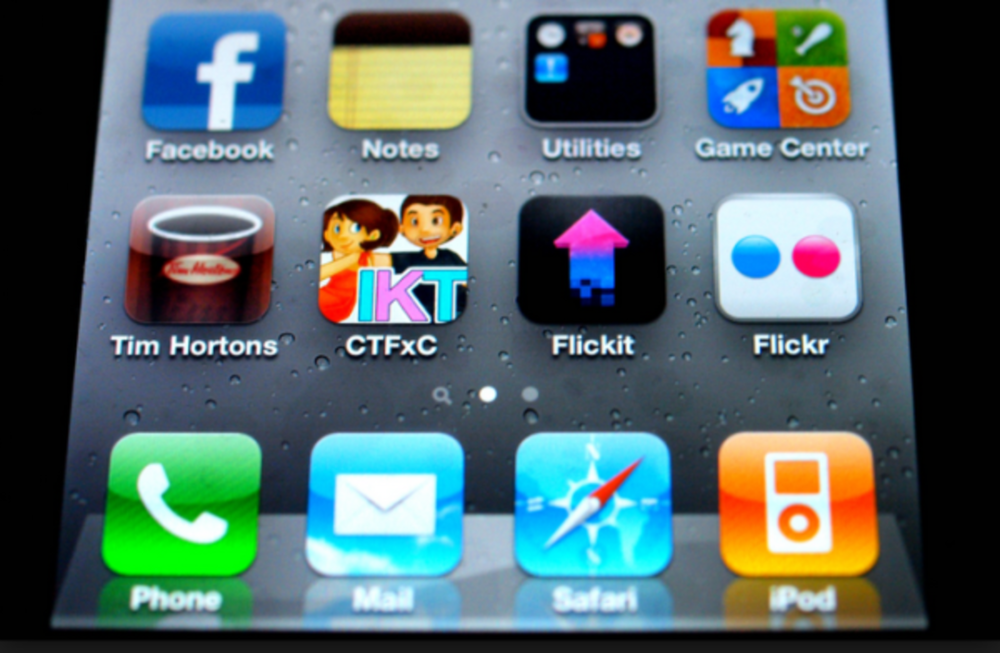