HBO Boxing Looks to Knock Out Viewers With Interactive Version

Viewers with AOLTV or WebTV Networks will be able to score the fight round-by-round and match their scores against those of HBO judges, access the fighters' statistics, read event rules, and view information of the careers of the featured fighters and trainers.

The scheduled match will be between middleweights Bernard Hopkins and Antwun Echols.

Andrew Lustigman, a DM News columnist and a lawyer at Lustigman Firm, New York, which focuses on direct… 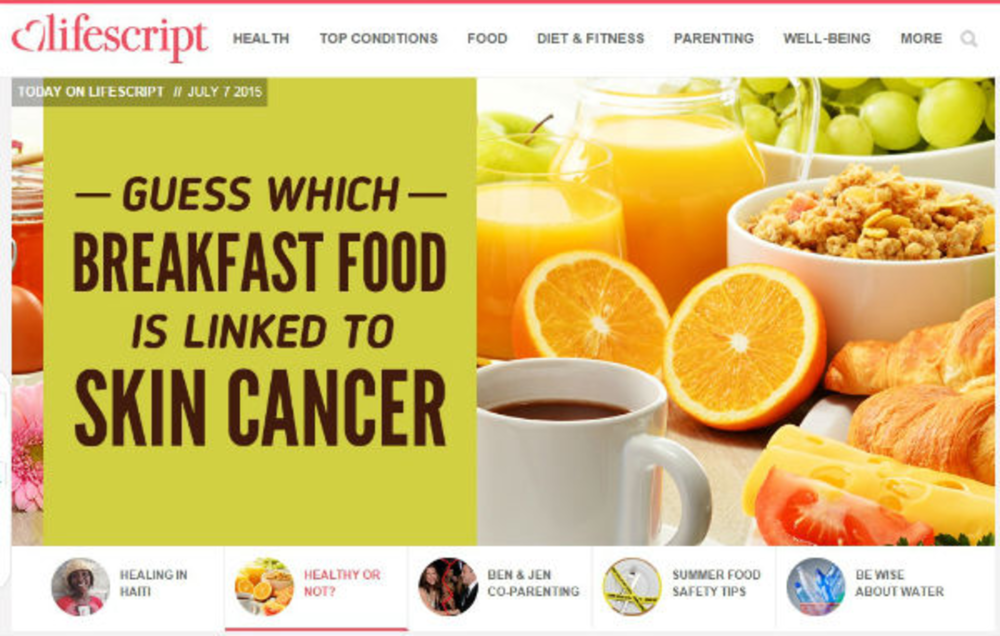 Lifescript Strengthens Personalization for a 20% Lift

According to Pew Research, 72% of Internet-enabled Americans seek health information online. That hefty demand makes for a…