HBO wanted to generate excitement around season three of Big Love, which was returning after an 18-month hiatus. The objective of the project was to create an interactive experience that generated industry and consumer buzz and helped viewers to relate to the show’s main characters through the campaign strategy of secrets.

The theme of the new season, “Everyone has something to hide,” was brought to life with interactive audio billboards featuring everyday people walking on a city street. A jack built into each person’s head invited passersby to use headphones to plug in and hear their secret, ranging from the innocuous (an overweight man wearing a slimming girdle) to the dramatic (a woman who hates her baby and what it’s done to her life). Installations ran in two markets: a traveling, double-sided 10′ x 20′ audio wall in LA and a 42-panel Times Square subway station domination in New York.

Big Love is about a large polygamous family leading complex lives full of deception and lies. Our target, women 30+, identified particularly with the three female leads, who wear many hats and are pulled in many directions in their daily lives. Like the characters on Big Love, our target wants to keep part of their lives private–and this privacy gives them a sense of empowerment. Like all of us, every member of this family has a secret – an idea dramatized in the promotion.

Over 900,000 pedestrians saw the installation in its two Los Angeles locations. There were 1,400,000 monthly impressions in New York.  The average person spent over five minutes interacting with these boards, and many listened to all of the secrets.  The campaign was featured in The New York Times and in over 15 blogs, helping to generate excitement for the new season. 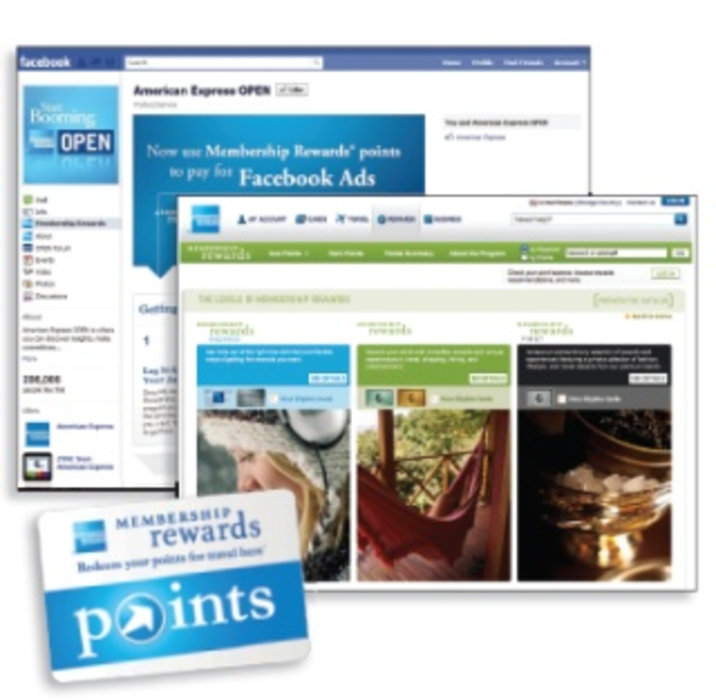 It’s hard to believe Twitter is only five years old. The social network’s use today is measured in…

A lot of brands sing Valentine’s Day’s praises by sending themed emails or by offering special discounts. But…