As CMO, Hayzlett will be responsible for the firm’s worldwide marketing operations, including the design and implementation of all marketing strategies, investments, policies and processes. He will report to Antonio Perez, Chairman and CEO at Kodak.

Hayzlett joined Kodak in April 2006 as CMO and VP of the Graphic Communications Group. He became chief business development officer in September 2007, and a corporate VP in October 2007.

Prior to joining Kodak, Hayzlett led a private business development and public relations firm specializing in the technology and visual communications industries. He also held senior management positions in strategic business development and marketing at several companies, including Cenveo, Webprint and Colorbus Inc., and served in staff positions in the US Senate and House of Representatives.

Next March, Hayzlett will serve as chair of the John Caples International Awards, presented by DMNews‘ parent company, Haymarket Media.

Total DM spending in the European Union in 1999 totaled more than 42 billion euros ($36.8 billion at… 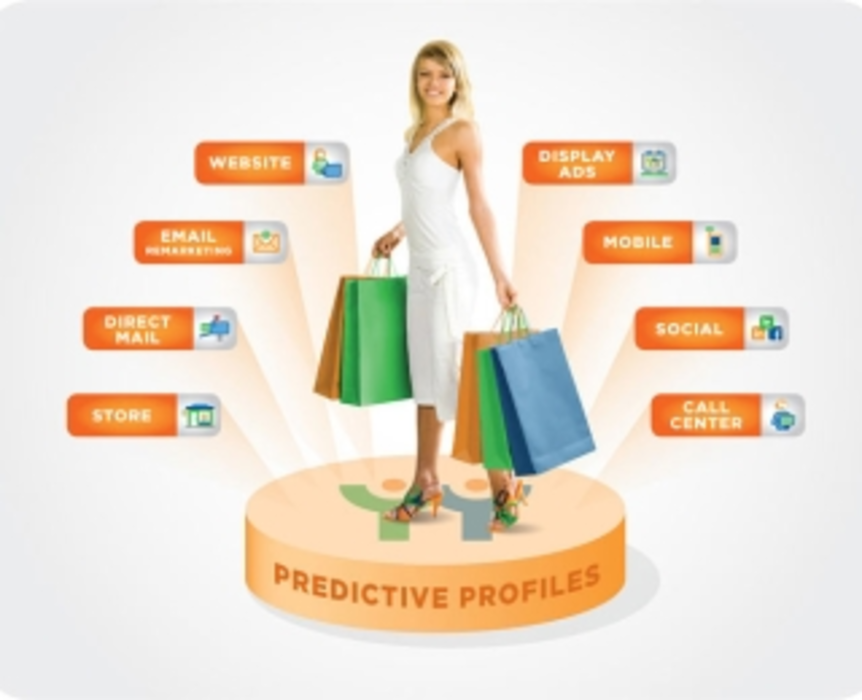